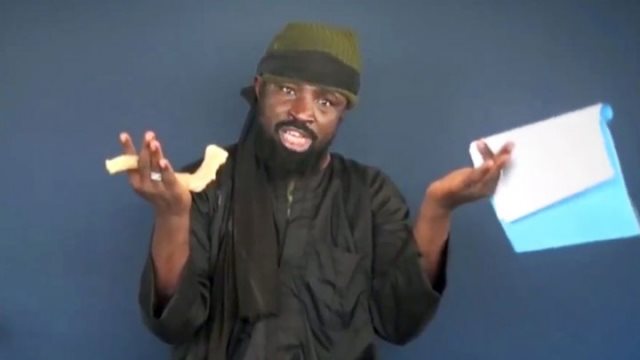 
Leo Irabor, the army commander in charge of the anti-terrorism war in the northeast, also called “Operation Lafiya Dole” has reiterated the Nigerian Army’s stand that the leader of Boko Haram group, Abubakar Shekau had long being killed.

He said this on Thursday during a tour of Adamawa State as part of the formations under his command.

Irabor insisted that the person who was originally identified as Shekau is long dead, killed by the army.

“We are yet to confirm whether he is dead or not,” he said, adding that the Army does not make statements that are not based on facts.”

Irabo also said that there had been division among the Boko Haram as a result of the constant pressure put on them by the Army.

“They released videos to prove that they are still active, but that’s just a façade,” he said.

The army General promised that the troops fighting insurgency in the northeast will not be demoralised until the last terrorist is taken out.