Borno Communities To Be Rebuilt After Ramadan – Gov Shettima 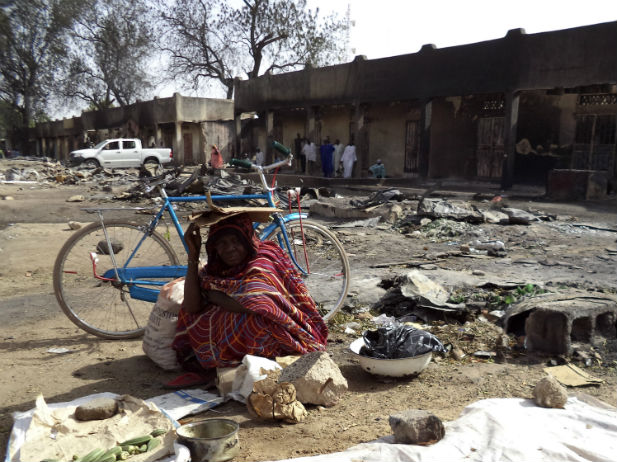 Governor Kashim Shettima of Borno State has said rebuilding of the communities destroyed by Boko Haram insurgency will begin after Ramadan in July.

The governor made this known when he received the director general of the National Emergency Management Agency, NEMA, Sani Sidi, who was on a visit of displaced persons camps in the state.

According to Shettima, the reconstruction will be a joint effort between the state government and NEMA, as government is determined to ensure that displaced persons return to their communities to resume their life.

Borno state not long ago entered into partnership with the federal emergency agency to jointly feed the displaced persons. Thus, the NEMA boss donated 26, 000 bags of rice and other relief items, something the state governor said came timely because the state would have had to cough out N500 million, instead of the N48 million it just released.

The governor said the state will need building materials when the reconstruction starts and pleaded with NEMA to assist in this regard.

“We will need zinc, roofing planks, cement and other materials and I won’t mind coming to beg you again for the sake of my people,” Shettima said.