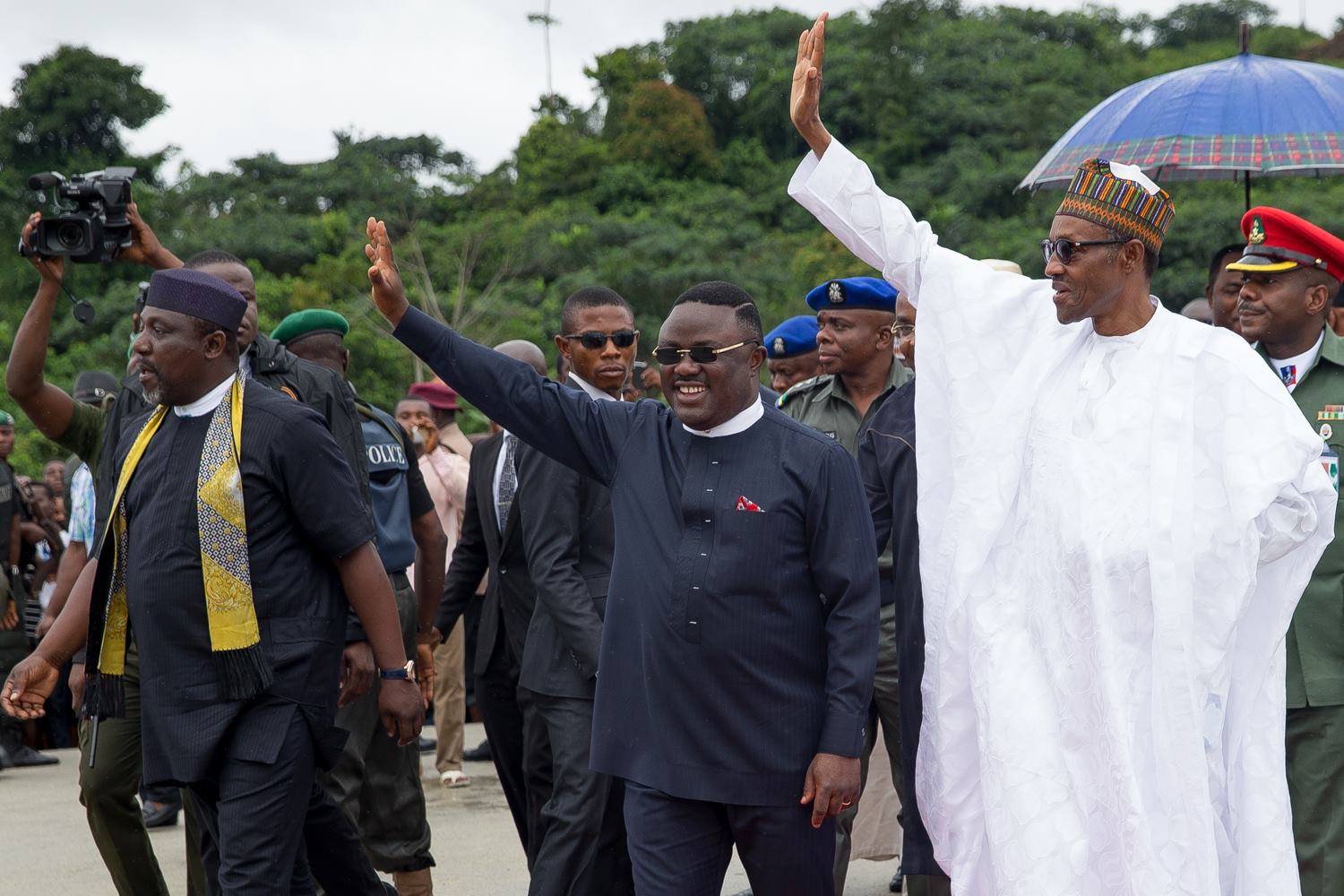 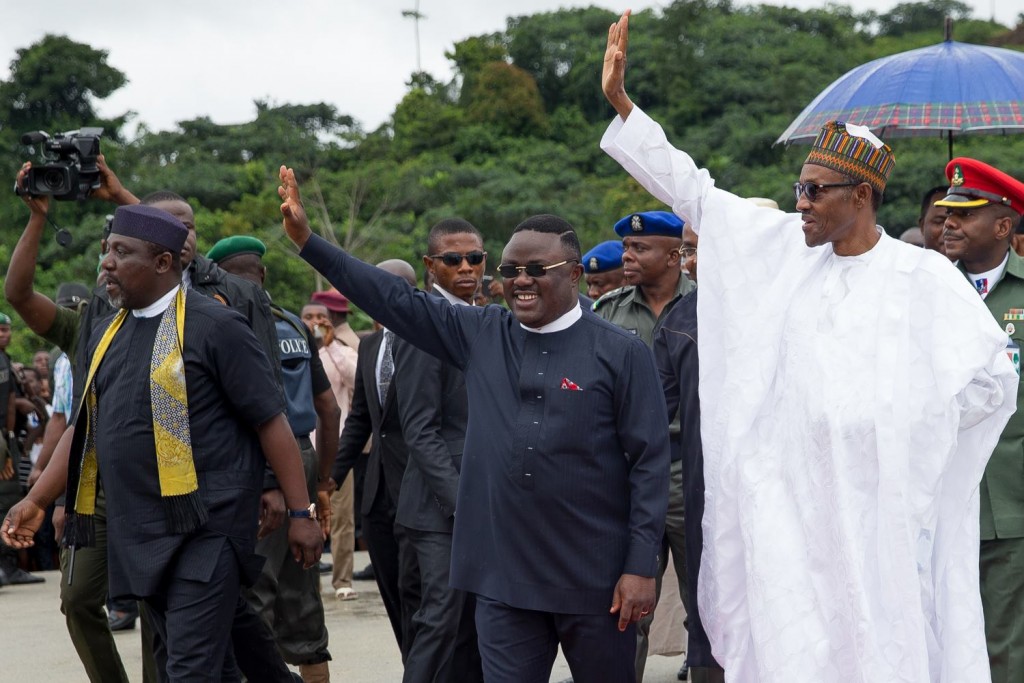 While launching the project, the President said that it would create a new vista of business opportunities for Cross River and the nation at large.

He praised the initiative of governor Ben Ayade for putting up the construction project, noting that a lot of effort must have gone into conceptualizing it.

“Let me commend our young governor, Professor Ben Ayade, who globe-trotted to get these core foreign investors to invest in these huge projects.”

“I want to assure you of my determination and as well as the commitment of the Federal Government to ensuring that this road and indeed the seaport runs to a quick completion. Given to the multiplier effect these two laudable projects are expected to generate, in terms of aggregate spinoffs,” Buhari stated.

He further said that the road when completed will reduce travel time as well constitute a significant milestone in the state’s economic transformation agenda, assuring that he would return in due time for the commissioning of the project.

“I feel the warmth of your embrace and the passion in your gaze. The future of Cross River State is certain. I am one with you on this. I promise to come back to commission (inaugurate) this road upon completion and that is very soon too,” he assured.

Also speaking, governor Ayade announced that the state would embark on constructing a deep sea port in Bakassi, stressing that both projects will be executed through a Public-Private Partnership, PPP, scheme.

The Cross Rivers governor said that one reason for embarking on the construction projects is to revamp the state’s economy after conceding its oil wells to Akwa Ibom and the loss of Bakassi to Cameroon.

He added that constructing the 260km super highway would serve as an evacuation corridor from the seaport and reduce six hours transport time to access the northern region to 30 minutes.

“It will have a track of 14 metres and a key wall of 680 metres that will allow for vessels from outside and every other vessel to berth. It will, therefore, provide an evacuation corridor for vessels, material and equipment lying in Calabar uniformly, effortlessly to Northern Nigeria.”

According to Ayade, the road, which would have speed cameras and anti-sleep bumps, would be completed in the next four to five years.

He also stated that partners on the project include an Israeli-British firm, which is spending 500 million euros, Heritage, Skye and Zenith banks.