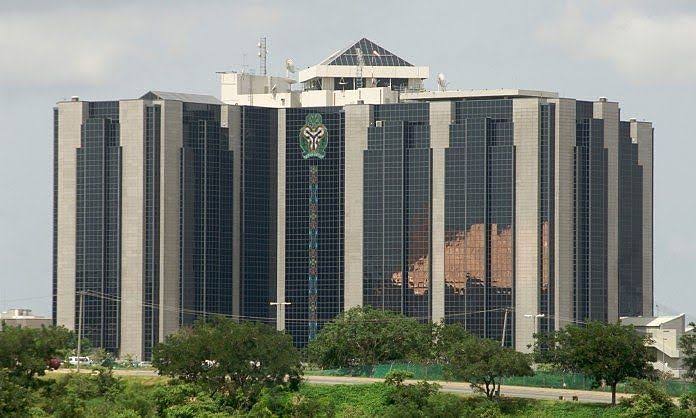 THE Central Bank of Nigeria (CBN) on Thursday released guidelines for the operations of Micro Finance Banks (MFB) in Nigeria.

According to the apex bank,  MFBs are allowed to accept various types of deposits including savings, time, target and demand deposits from individuals, groups and associations.

The banks are also given the licence to provide credit to customers and provision of housing microloans.

On the ownership of a MFB, it said a microfinance bank may be established by individuals, group of individuals, community development associations, private corporate entities and foreign investors.

The apex bank made it clear that this ownership is subject to a maximum of 49 per cent shareholding for individuals and aggregate related parties.

The CBN also categorised MFBs in Nigeria into four categories which are tier one MFB, tier two MFB, state MFB and national MFB.

It explained that a tier-one MFB with urban authorization shall operate in the banked and high-density areas, and is allowed to open not more than four branches outside the head office within five contiguous Local Governments Areas.

Also, the tier two MFB with rural authorization shall operate only in the rural area, and is allowed to open one branch outside the head office within the same Local Government Area subject to the approval of the CBN.

A state MFB is authorized to operate in one state or the Federal Capital Territory (FCT), while it is allowed to open branches within the same state or the FCT, subject to the prior written approval of the CBN.

It stressed that a newly licensed state MFB shall not commence operations with more than 10 branches.

A national MFB is authorised to operate in more than one state including the FCT.

A newly licensed national MFB shall not commence operations with more than 10 branches.

NYSC DG to passing out corps members: Set up businesses to save yourselves frustration of searching for scarce jobs