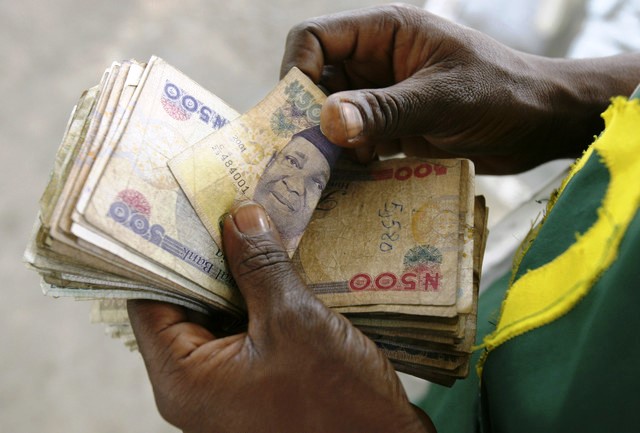 The Central Bank of Nigeria, CBN, has suspended nationwide implementation of the cashless policy which places a restriction on the amount of cash one can withdraw or deposit.

This was contained in a circular issued on Friday, by CBN’s director of banking and payments department system.

The circular instructed banks to revert to old charges and refund customers who had been debited.

Recall that the CBN had earlier announced new charges on deposit and withdrawals above a threshold of N500,000.

However, the apex bank, in Friday’s circular urged banks to revert to the existing policy before the announcement of the new policy.

The initial policy states that the cashless policy is operational only in 6 states of the federation and the Federal Capital Territory, FCT.

“Please note that the new withdrawal and deposit processing fee charges above the threshold, as contained in the circulars referenced above, are hereby suspended until further notice.

“The new policy already applied effective April 1, 2017 as contained in the circulars in reference above should be reversed and the old charges be applied.

“All necessary refunds should be made accordingly.”