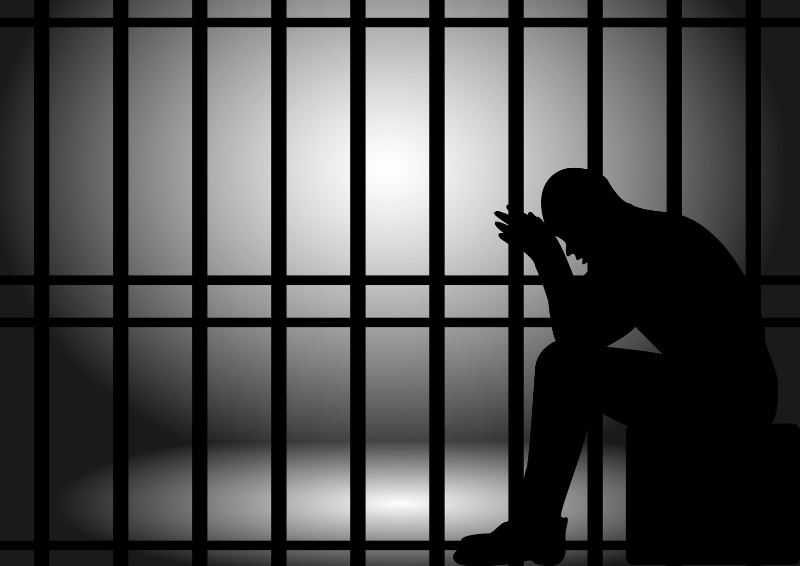 
LEBI-Ayodele James, a former staff of the Office of the Auditor-General of the Federation, has been sentenced to two years imprisonment for obtaining a fake certificate of the Institute of Chartered Accountants of Nigeria (ICAN).

The judgement was delivered on Friday by Justice Yusuf Halilu of the Federal Capital Territory (FCT) High Court, who also ordered the convict to pay the sum of N100,000 as restitution.

James was first arraigned in court in March this year by the Independent Corrupt Practices and other related offences Commission (ICPC) on a three-count charge of forgery, possession of false document and providing false information.

During the trial, Agbili Ezenwa,the prosecutor, presented the forged certificate to the court, together with an application letter which James submitted to the director of administration and human resources in the auditor general’s office, seeking to be promoted from an executive officer to a senior auditor. Both documents were admitted in evidence and was used to nail the convict.

In his ruling, Justice Halilu said James would have continued to rise in his place of work and perhaps, would become the auditor general of the federation with a forged certificate, if the forgery was not detected.

“The convict knew full well that he never had ICAN certificate. He forged the certificate and eventually got elevated from Executive officer to a Senior Auditor,” Halilu said.

“In a country where securing government employment is a huge challenge, and with the army of graduates who have truly earned better certificate but remained unemployed.

“Government should scrutinise all employees in her payroll to ensure only those who deserve to be gainfully employed are employed.”

The sentence has no option of a fine and the convict will serve his time at the Keffi Prison.

This is coming just days after a similar allegation was made against Kemi Adeosun, Minister of Finance. Adeosun was alleged to have forged a National Youth Service Corps (NYSC) exemption certificate, which she has included as part of her credentials.

The report published by Premium Times on July 7, states that Adeosun, having graduated at the age of 22, was not entitled to an exemption from the mandatory one-year national service, yet she has been in possession of fraudulently procured exemption certificate, purportedly signed by Yusuf Bomoi, a former Director General of the NYSC.

While Bomoi left the NYSC in January 2009, Adeosun’s ‘certificate’ was dated September 2009, and therefore could not have been signed by him.

Maharazu Tsiga, former NYSC DG, who took over from Bomoi, said chances are high that Adeosun’s certificate is fake, as it could not have emanated from the NYSC.

Forgery is a criminal offence in Nigeria, punishable under section 467 of the Criminal Code Act, which states thus: “Any person who forges any document, writing, or seal, is guilty of an offence which, unless
otherwise stated, is a felony, and he is liable, if no other punishment is provided, to imprisonment
for three years.”

Adeosun has refused to comment on the allegations, more than six days after it was published. Also the federal government has remained silent on the scandal, with Lai Mohammed, Minister of Information and Culture, passing the buck to the NYSC.

FG blames failure to prosecute war against Boko Haram on…