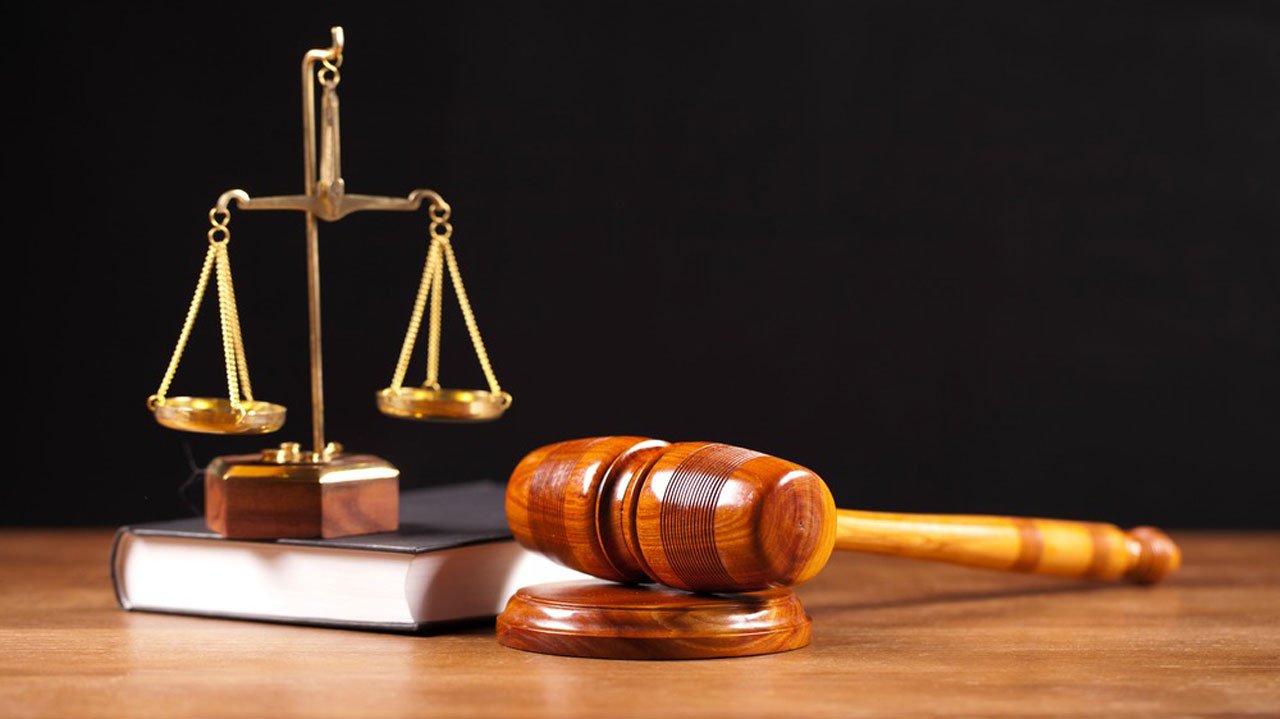 The court presided over by Justice Inyang Ekwo  also ordered the forfeiture of assets belonging to P&ID Nigeria Limited to the Federal Government of Nigeria.

The judge gave the ruling after the representatives of the companies pleaded guilty to the 11 charges brought against them by the anti-graft agency.

“An order is hereby made for the second convict to be wound up and its assets forfeited to the Federal Government,” Ekwo said.

The EFCC had initiated an investigation into the agreement following a British court ruling that Nigeria owed the Irish firm about $9 billion for violating terms of the contract.

It was revealed that the company had no license to sell petrol and that it did not comply with Nigeria’s tax requirements.

Both defendants admitted their guilt to the 11 counts charge read to them before Justice Ekwo and their role in fraudulently claiming to have acquired land from the Cross River State Government in 2010 for the gas supply project agreement which led to the $9.6bn judgment.

The presiding judge in his verdict identified the plea of guilty by the defendants and convicted them of the charges against them.

“I have reviewed the evidence tendered in this court. I have taken note of the plea of guilty and it is upon this premise that I find the first and second defendant guilty as charged.

Delivering his judgement, Ekwo said, “I have listened to the parties in this case. Being that the entities involved are corporate entities, the punishments to be meted to them are enshrined in the law.”

He consequently ordered that the companies be wound up and their assets be “forfeited to the Federal Government of Nigeria”.

The contract for gas supply and processing, GSPA, was signed by the administration of late president Umaru Yar’Adua and P&ID.

The company was to build gas processing facilities around Calabar, Cross River State, and the government was to supply wet gas up to 400 million standard cubic feet per day.

Unfortunately, the project failed to deliver on the major terms of the agreement as key elements necessary for its success of the project were not delivered.

In a judgement delivered by Justice Butcher of The Hgh Court of Justice, Business and Property Courts of England and Wales, a three-member arbitration panel that examined the contract had ruled against Nigeria and ordered the government to pay the firm $6.6 billion as damages.

The money had accumulated with interest to about $9 billion which accounts for over one-third of Nigeria’s 2019 budget.