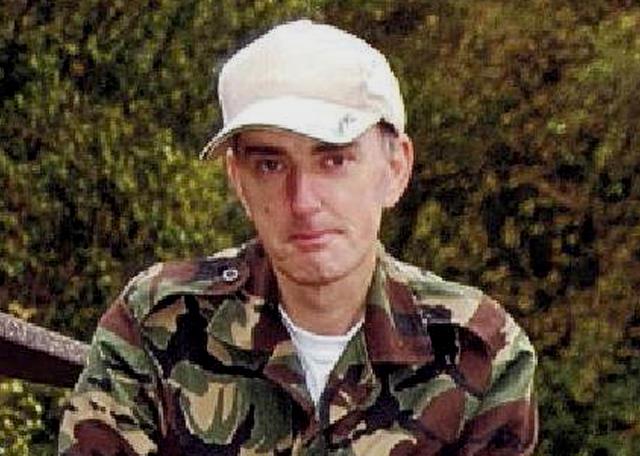 A court in the United Kingdom has found 53-year-old Thomas Mair guilty of the murder of a member of the UK parliament, Jo Cox.

The unemployed gardener was sentenced to life imprisonment.

Mair had shot and stabbed Cox, a mother of two, to death in Birstall, West Yorkshire, on 16 June, a week before the EU referendum vote.

He had refused to enter a plea and chose not to give any evidence during the trial. When the sentence was read, the accused person showed no reaction.

“It is evident from your internet searches that your inspiration is not love of country, it is an admiration for Nazis and similar anti-democratic white supremacist creeds,” the judge said as he read the sentence.

In a statement read out in court, husband of the slain lawmaker, Brendan Cox said that he was not there for “retribution” and felt “nothing but pity for” Mair.

Jo Cox’s parents, Jean and Gordon Leadbeater, and her sister, Kim, were also in court for the verdicts.

The accused person, dressed in a dark suit and blue tie, remained impassive as the verdicts were read out, after one hour of deliberations.

He was also found guilty of having a firearm with intent to cause grievous bodily harm to 78-year-old Bernard Kenny, who tried to help Cox, and having an offensive weapon, namely a dagger.

Cox, who was 41 years old at the time of her murder, was the first sitting MP to be killed since 1990, when Ian Gow was the last in a string of politicians to die at the hands of Northern Irish terror groups.

Eyewitnesses told journalists that they heard her attacker shout “put Britain first” at least twice before shooting her and then proceeding to stab her several times.