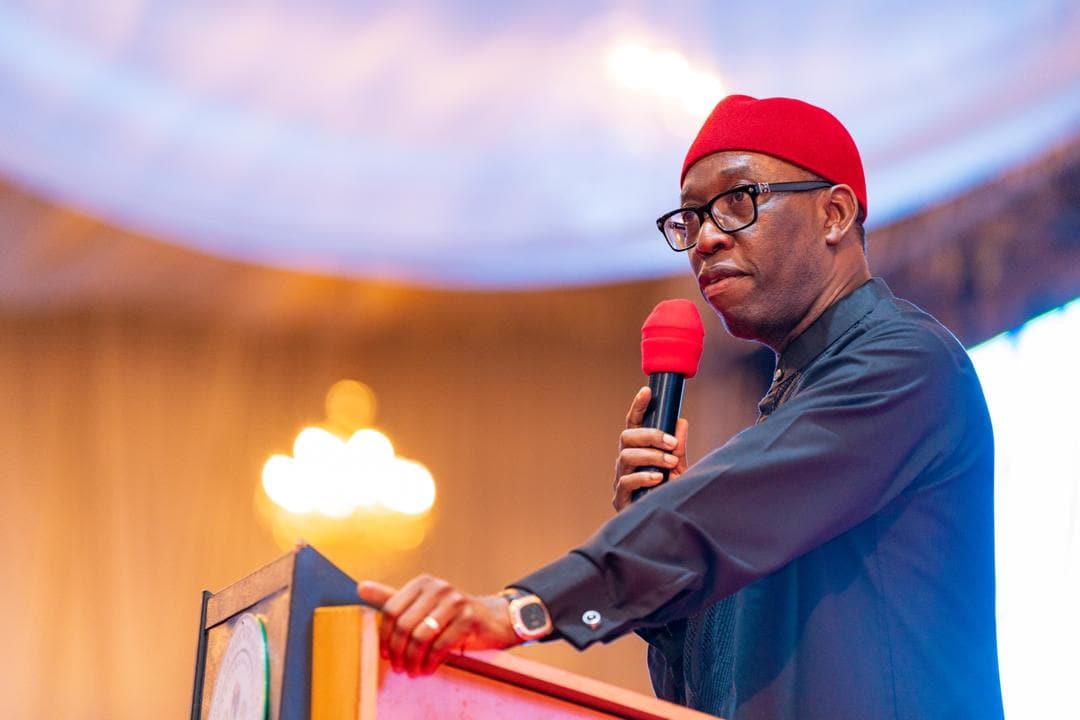 THE Delta State Government  has announced the reopening of cinemas, film houses, eateries and hotel restaurants as the state continues to flatten the COVID-19 curve.

Charles Aniagwu,  Delta State Commissioner for Information, who stated this during a press conference in Asaba, the state capital said although cinemas and other hotel restaurants were now allowed to operate, they must operate at 50 percent of their capacity and ensure all COVID-19 preventive protocols as enshrined by the NCDC were observed.

He warned that the State Government would continue to monitor the operations of these cinemas and film houses to ensure compliance with the COVID-19 preventive measures.

“Recall that in our last press briefing, we mentioned that churches and worship centres can now hold more than one service, that still remains, but today we are announcing further relaxation of the COVID-19 protocol and that is to the effect that owners of movies and cinema houses can now operate,” Aniagwu said.

“But they can only do so at 50 percent capacity, in which case they are not going to fill everywhere. For instance if a movie theatre is supposed to take 50 persons, they should organise it such that it will take 25 persons at a time.”

Aniagwu added that they must constantly fumigate the halls, just as they must also observe all the important protocols that that have been reeled out in the past which included sanitising or washing of hands of persons coming into the theatre houses, and wearing of face mask which is compulsory for everybody going to access such movie houses.

He emphasised that the State Government would continue to monitor what different persons were doing, noting that anyone found to have contravened the protocols would be sanctioned.

“We sympathise with them because we know what it takes for their business centres to be closed for this period of time but it’s important that we preserve the lives of our people,” the Commissioner said.

“As we continue to review the processes, we will inform them on further directives but for now, they must operate at 50 per cent and then observe other preventive protocols.”

According to him, the State Government’s decision was to also enable people working in such places to return to work and to also allow the businesses become functional again.

He said restaurants in hotels can now operate but without buffet adding that if people must be allowed to eat in the hotel restaurants, the officials must be the ones to serve them.

Aniagwu further said clubs and lounges remained closed until the government devises a solution on how they can be reopened without aggravating the spread of the virus.

“For some of the places where people go to relax, what is important is that they must observe all the preventive protocols but we haven’t taken decisions as to lounges and bars,” Aniagwu stated.

He thanked Deltans and residents for adhering to the preventive protocols to ensure that the virus was eliminated in the state.

“We have made reasonable progress in the fight against the pandemic and we must thank our people for their cooperation and understanding while we continue to plead that the use of face masks is still very much compulsory.”

On curfew time, Aniagwu disclosed that the State Government had also adjusted its curfew time to 12 midnight to 4am in line with the Presidential Task Force directive.

He said the state government would continue to remain transparent, open and accountable to the people towards COVID-19 donations just as it had published names of donors who assisted the state during the pandemic.

Change your scepticisms and nonchalance attitude to…