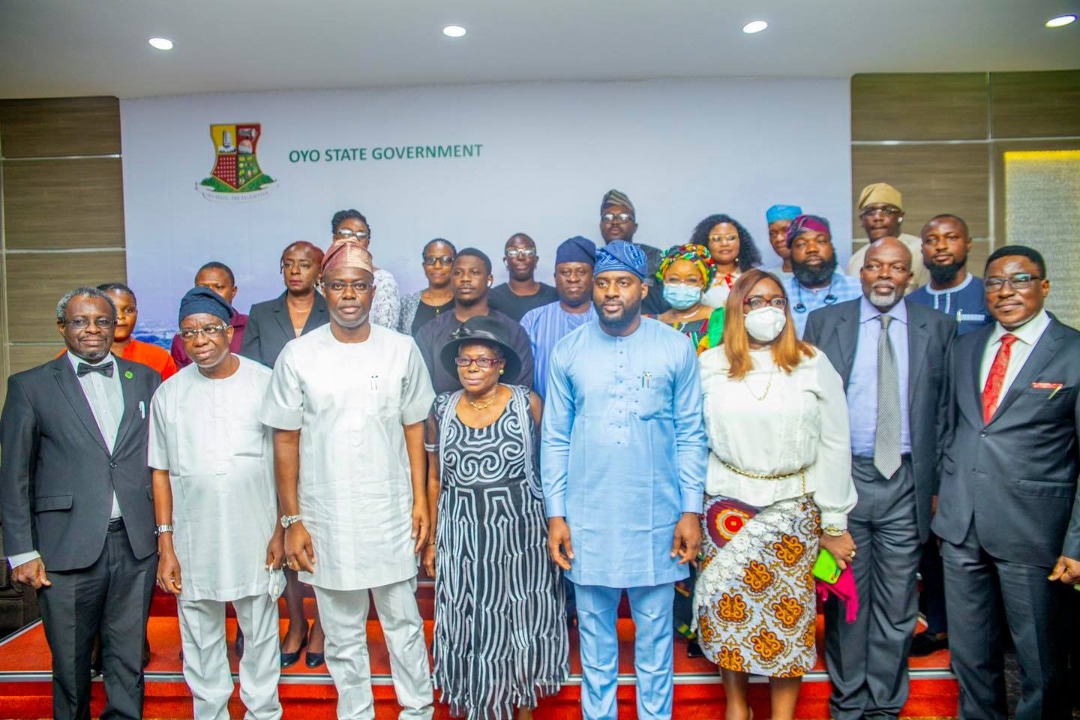 SEYI Makinde, governor of Oyo State, has inaugurated the Oyo State Judicial Panel of Inquiry into police brutality, violation of rights of citizens and unlawful killings on Tuesday afternoon.

The eleven (11) members panel which is to be chaired by Bolajoko Adeniji, a retired justice, has its membership drawn from the legal community, the National Human Rights Commission, the Department of Public Prosecution (DPP), the National Youth Council of Nigeria, youth representatives of End SARS protesters and the community.

Makinde noted that the panel was constituted pursuant to Section 2 (1) of the Oyo State Commission of Inquiry Law Cap 32 of the Laws of Oyo State 2000 which empowers the Governor to set up a commission of inquiry. However, as the scope is beyond Oyo State, we are collaborating with the Federal Government.

He called on residents of the state who have suffered any form of human rights abuse from the police to seize the opportunity.

“I encouraged anyone who has faced human rights abuse in the hands of any of the security forces to use this opportunity to seek justice. I also stated that those responsible for the deaths of Isiaka Jimoh, Ganiyu Moshood Alabi, and Adeoye Taiwo would be brought to book.”

“I also clarified the misrepresentation of the position of the Southwest leaders on the so-called social media bill. Contrary to media reports, our position remains that since we already have an extensive Cybercrime Act, 2015 we do not need any other bills to regulate social media,” Makinde said.

The governor had in October set up a 500 million naira compensation fund for victims of police brutality in the state.

In October, there were a series of protests across major cities of Nigeria, when the youths demanded an end to police brutality and police reforms.

The protesters issued a five-point demand which included release of all persons arrested and justice for victims of police brutality.

In response, President Muhammadu Buhari directed Mohammed Adamu, the Inspector General of Police (IGP) to disband the dreaded and tactical unit of the police.

Also, some state governors have set up Judicial panels of inquiry to investigate the acts of police misconduct perpetrated by the operatives of the disbanded Special Anti-Robbery Squad (SARS) and to give reprieve to the victims of police brutality and their families.