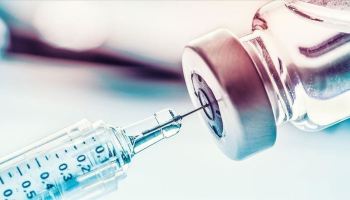 Amid fears and other concerns by many countries, the European Union has declared that AstraZeneca vaccine is safe and effective against COVID-19.

Emer Cooke,  executive director of the European Medicines Agency (EMA), told a news conference in Amsterdam, Netherlands, on Thursday evening, that the vaccine was effective.

“This is a safe and effective vaccine… Its benefits in protecting people from Covid-19 with the associated risks of death and hospitalisation outweigh the possible risks,” Cooke said.

Cooke noted that findings by the expert committee on medicines safety of the EMA had shown that the vaccine was not associated with an increase in the overall risk of blood clots.

However, she said the committee was unable to rule out a link between the vaccine and a “small number of cases of rare and unusual but very serious clotting disorders.”

She noted that further investigations were being carried out, but in the meantime, awareness should be raised on the possible risk of the vaccine in the product information.

This is coming a few weeks after some European countries suspended the administration of the AstraZeneca vaccine due to possible links to a blood clot.

According to AstraZeneca, there had been 15 instances of deep vein thrombosis (DVT) and 22 pulmonary embolism events reported among more than 17 million people vaccinated in the European Union and the UK.

The ICIR reported that about 18 countries across Europe, Africa and Oceania had suspended the use of the AstraZeneca vaccine owing to observed side effects.