...But data show cases are declining 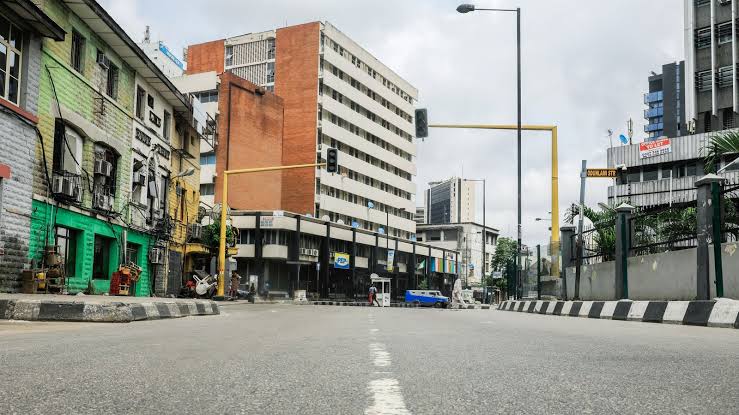 FEAR of COVID-19 spike forced the Nigerian government to order fresh COVID-19 restrictions on public gatherings and ban on pubs and recreational centres across states in the country.

However, data obtained and analysed by The ICIR have shown that more Nigerians are not testing positive for the virus.

During a press briefing on Monday, the National Incident Manager Mukhtar Mohammed, who is a member of the Presidential Steering Committee (PSC) on COVID-19, announced the new directives in Abuja.

According to Mohammed, the government had placed limits to public gathering and closed bars and recreational centres.

He noted that there would also be a curfew from midnight to 4 am with effect from Monday.

On the basis of the new restriction, Mohammed said it was in connection with the delay in vaccinating a large proportion of the Nigerian population which held a risk of a large outbreak.

He also stated that there were strong concerns about the non-compliance to public health and social measures, which were contained in the Health Protection Regulation 2021.

“Specifically, the level of adherence to the use of face mask, physical distancing, temperature checks in public spaces, hand washing, and limitations placed on large gatherings remain very poor. In some areas, these are even non-existent,” Mohammed said.

He stated that the action was to mitigate the risk of spikes in new cases, while the nationwide vaccine continued.

However, despite the increased non-compliance to COVID-19 protocol and disregard for other protective measures, recorded positive cases of COVID-19 in Nigeria have continued to decline.

A month after the commencement of vaccination, all through March, Nigeria recorded a total of 7,190 cases, a significant decrease from the previous month.

In April, only 2,225 cases came back positive while in May, a total of 358 tested positive for the virus. Between January and May, 776 persons have died from COVID-19.

As the cases decline, the government has chosen to place another ban on bars and recreational centres as well as limit public gathering to 50.

The Nigerian government also cited global vaccine scarcity as one of the reasons for the new restrictions as only more than one million of its over 200 million population has received the first shot of the AstraZeneca vaccine.

Since the commencement of the COVID-19 vaccination in Nigeria, as of May 10, 1.6 million residents have received a shot of the AstraZeneca vaccine.

Nigeria has recorded more than 165,000 positive cases of the virus, while 2,065 persons have died from it with 156,000 discharged. However, data show that the COVID-19 cases have been decreasing in Nigeria before the administration of vaccines.