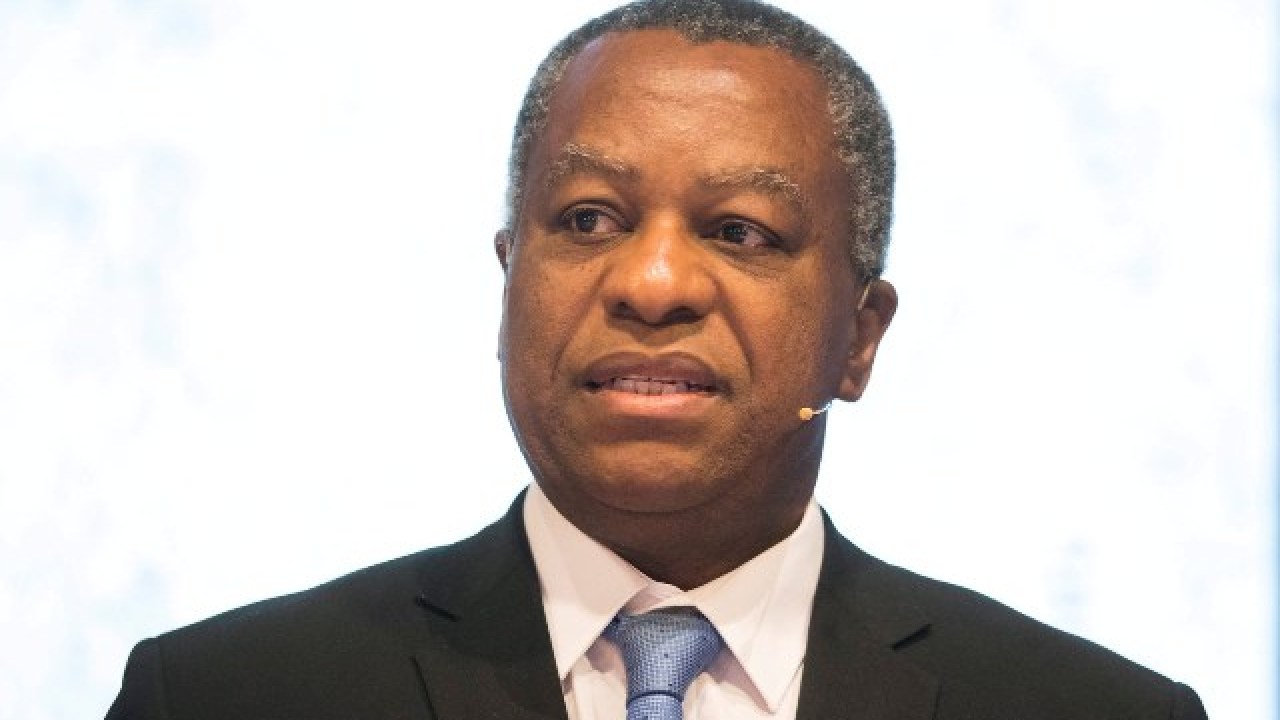 THE Federal Ministry of Foreign Affairs has condemned Agbaeze Francis Chinedu, a Nigerian man living in Switzerland, for filming what it describes as a defamatory video where he called for the closure of the  embassy of Nigeria in Berne, Switzerland, over poor services rendered and for failing to serve the interest of Nigerians in the country.

In the video which has since gone viral, Chinedu who had driven for more than two hours to get to the embassy was disappointed to see that the office was locked against visitors; he accused officials of failing to respond to calls or emails sent, actions which according to him, do not justify taxpayers money spent in running the embassy as they rarely perform their task.

“Nigerian government bikonu (please), I use God beg you people, its better we close this embassy here because this nonsense embassy has no simple feeling about the Nigerians in Switzerland. You will book an appointment in embassy, call them, call them, register for the passport, do everything; calling embassy from day one, nobody will pick your call.

”Write email to embassy, embassy will never, never, reply your email, and there is people receiving salary,” he alleged in the video.

However, the statement signed by Ferdinand Nwonye, spokesperson of the ministry, said that due to the COVID-19 pandemic, “there has been varying levels of lockdown measures implemented by several countries and our Missions are obligated to respect and comply with the directives of their host countries”.

Nwonye further explained that in compliance with the new developments in Switzerland, as regards the mandatory teleworking directive, strict restrictions and limit on the number of people in workplaces, the Immigration Officers had informed that all cancelled appointments will be re-booked when the lockdown is lifted.

“In line with the mandatory COVID-19 policy measures and directives (third-tier lockdown) announced by the Swiss Government on 14th January, 2021, the Immigration Officers of the Embassy were obliged to cancel all earlier booked appointments and all applicants were informed accordingly,” the statement said.

Nwonye reiterated that “Information regarding discontinuation of consular services were sent via public notices to the President of Nigerians in Diaspora Organization (NIDO) Swiss chapter, relevant media in Switzerland and also uploaded on the official website of the Mission,” insisting also that Chinedu had no prior booking with the Embassy and neither did any records show or prove that he contacted the Immigration officers of the Embassy.

Recall that The ICIR in July published report of an investigation it carried out on 46 Nigerian diplomatic missions and embassies located in the United States, US, Germany, China, amongst other countries, to determine how they respond to the concerns of Nigerian citizens residing in those countries via their official online mailing addresses.

The investigation revealed that 53 per cent of the emails sent to 66 addresses accounting for 35 email addresses as announced by the mail delivery subsystem were “inactive” and four consulates were without websites.

Last year, another video surfaced online alleging that officials of the Embassy of Nigeria in Switzerland had called the police on some Nigerians who had come to receive their passports, but the Nigerian government had refuted the allegation saying that the Embassy protection unit was only invited to bring calm and decorum after 64 Nigerians overcrowded a hall that was meant to receive only 10 people at a time in line with Covid-19 protocols.

Meanwhile, the ministry of Foreign Affairs urged Nigerian citizens in their various host countries to “kindly abide by the online booking systems of their Missions and refrain from disorderly conduct,” to ensure that consular services at the Embassies are carried out with the observation of COVID-19 protocols,  and in the interest of all.

Mother of 3 stabbed to death in Ekiti