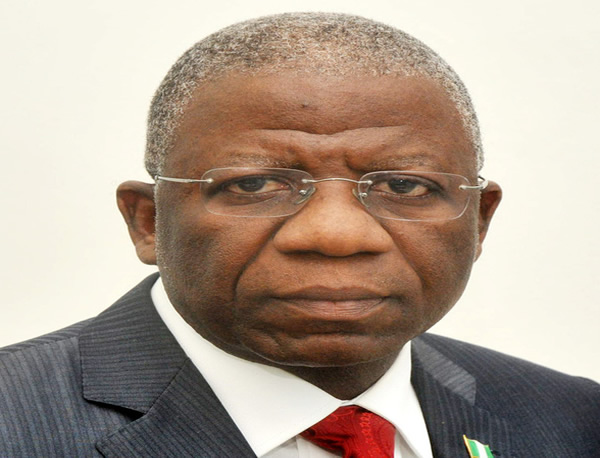 The federal government has rejected the recommendation for the merger of the Economic and Financial Crimes Commission, EFCC, Independent Corrupt Practices and Other Related Offences Commission, ICPC, and the Code of Conduct Bureau, CCB.

The decision is contained in a government White Paper on the recommendations of the Presidential Committee on the Restructuring and Rationalisation of Government Parastatals, Commissions and Agencies, headed by the former head of civil service of the federation, Stephen Oronsaye.

It also accepted the recommendation for the scrapping the National Poverty Eradication Programme, NAPEP and the Fiscal Responsibility Commission, FRC.

In the white paper made available to State House correspondents in Abuja on Monday, the federal government also rejected the renaming of Code of Conduct Tribunal, CCT to Anti-Corruption Tribunal and the recommendation of the merger of Nigerian Television Authority, NTA, the Federal Radio Corporation of Nigeria, FRCN and the Voice of Nigeria, VON into one body to be known as Federal Corporation Broadcasting of Nigeria.

The federal government however, directed that NTA be fully commercialised with effect from 2013.

It also rejected the recommendation that Infrastructure Concession and Regulatory Commission be subsumed under the Bureau of Public Enterprises and that the Act setting up Federal Road Safety Corps, FRSC, be repealed or that it be reverted to the Highways Department of the Federal Ministry of Works.

The report equally rejected the recommendation that the enabling law of the National Agency for the Control of HIV/AIDS be repealed and that the National Hajj Commission of Nigeria and the Nigerian Christian Pilgrims Commission be abolished and their functions transferred to a department under Ministry of Foreign Affairs.

Government rejected the recommendation for the abolition of Federal Character Commission. Rather, it said the commission should be strengthened to perform its constitutional role and functions.

It also rejected suggestion that Nigerian Communications commission, Nigerian Broadcasting commission and the regulatory functions of Nigerian Postal Service, be brought together under a unified management structure.

It however, directed the minister of Education to streamline the two bodies to ensure standards and integrity.

Public outcry over N4.6billion payment into private accounts in Fashola’s…

The meeting and aborted demonstration

How security guards of Abuja schools coped during COVID-19…