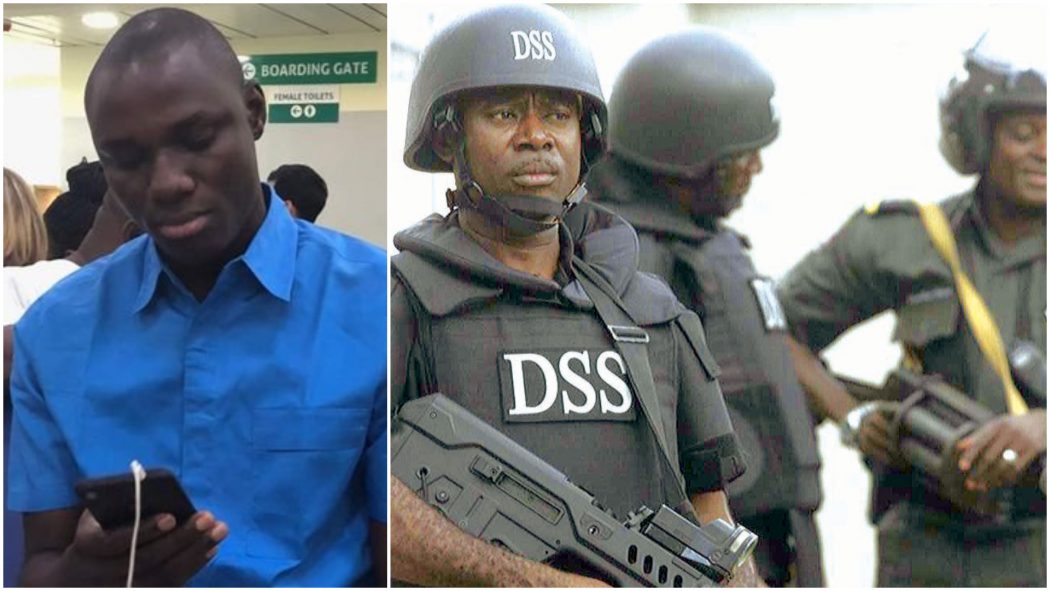 FOR  publishing an exclusive report which exposed the rift between the National Security Adviser, Babagana Monguno and Abba Kyari, the Chief of Staff to President Muhammadu Buhari, the State Security Services (SSS) has commenced plan to arrest the PREMIUM TIMES journalist,  Samuel Ogundipe, The ICIR has learnt.

Ogundipe’s report  published last week by PREMIUM TIMES detailed how Monguno accused Kyari of undue and dangerous interference on matters bordering on national security and subsequently fired a warning memo to all service chiefs to desist from taking further directives from Kyari.

Multiple sources including PREMIUM TIMES  have confirmed  that the journalist is now concerned about his safety and has gone into hiding, following threats and information to extract from him the details of his source by the SSS.

According to the Signal report, Ogundipe was quoted as saying, “My email account was hacked yesterday. I have been told that they are looking for me to get the source who leaked the letter to me.”

Ogundipe is known for obtaining information on matters of national security, one of which led to his arrest and detention by the Nigerian Police in 2018, when he refused to reveal his source.

The ICIR  contacted the Managing Editor of PREMIUM TIMES, Idris Akinbajo for comment on the possible arrest of Ogundipe.

He confirmed that Ogundipe has not been arrested yet, but  said the SSS is determined to identify his source for the scoop.

“We know that the DSS are desperate to identify our source for the story but we are reviewing the situation,” he said.

The ICIR’s effort to reach the SSS spokesperson, Peter Afunanya for comment was unsuccessful because his number has been switched off.

DSS says IPOB killed two of its personnel in an unprovoked…