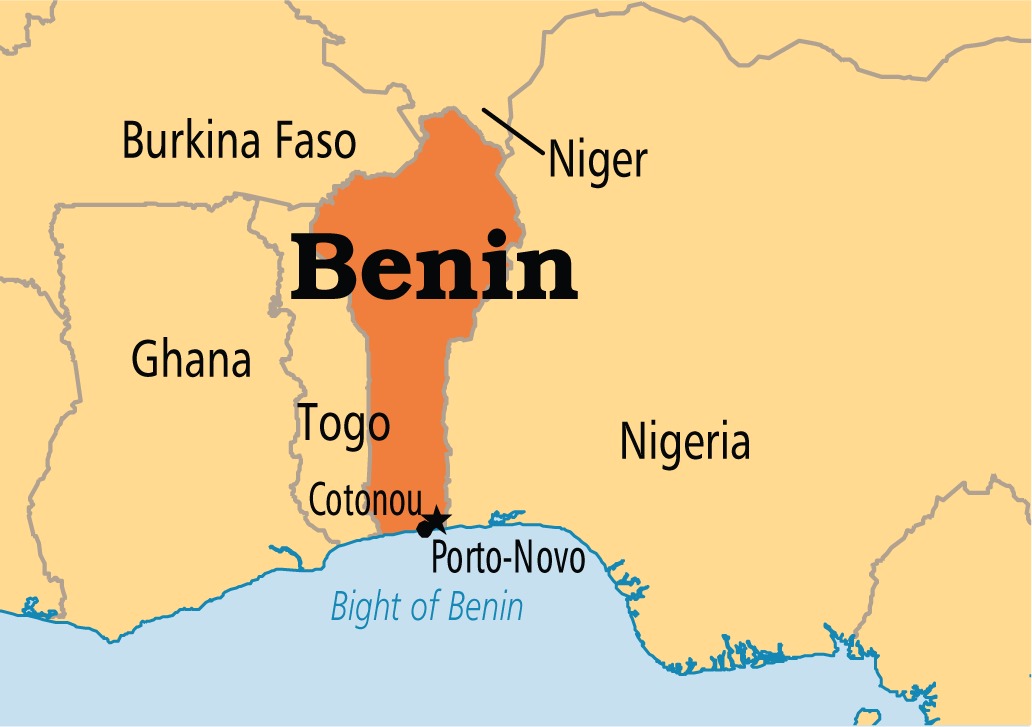 Ministry of Foreign Affairs has refuted statement attributed to the Minister Geoffrey Onyeama that Republic of Benin, has indicated interest to become  the 37th state of Nigeria.

Benin Republic is Nigerian neighbour on the east side.

Ferdinand Nwonye, the foreign ministry spokesperson, in a statement on Saturday evening said the minister was quoted out of context.

Earlier, the Nigerian media was awash with news that the Benin Republic has signalled its intention to become the 37th State in Nigeria.

Several news outlets had quoted Onyeama to have said Patrice Talon, President of Benin Republic, had expressed readiness for his country to be part of Nigeria.

He had reportedly said this after meeting with Aurélien Agbenonci, his counterpart from the Benin Republic.

The report, which created the impression that the country was planning to cede its sovereignty to Nigeria, has generated a lot of reactions among Nigerians on social media, with many welcoming the development, while others mocked the plan, giving the deteriorating security situation in the country

Nwonye has debunked the statement.

“The attention of the Ministry of Foreign Affairs has been drawn to misleading reports in the media that the Republic of Benin is aspiring to be the 37th State of the Federal Republic of Nigeria,” Nwonye’s statement read.

“The Honourable Minister of Foreign Affairs, Geoffrey Onyeama in the presence of his counterpart from the Republic of Benin granted a press interview after a very fruitful meeting between ministerial delegations from both countries and stated therein ‘… the President of Benin Republic said he would like the relations between the two countries to be so close as if Benin was the 37th State of Nigeria.

“The Federal Republic of Nigeria has no territorial ambition and has never aspired to make Benin or any country as part of Nigeria.”

The Ministtry said Mr. Onyeama was misquoted, and implored the public to disregard the “wrong information.”

NAPTIP: What we are doing to stop trafficking of Beninese…