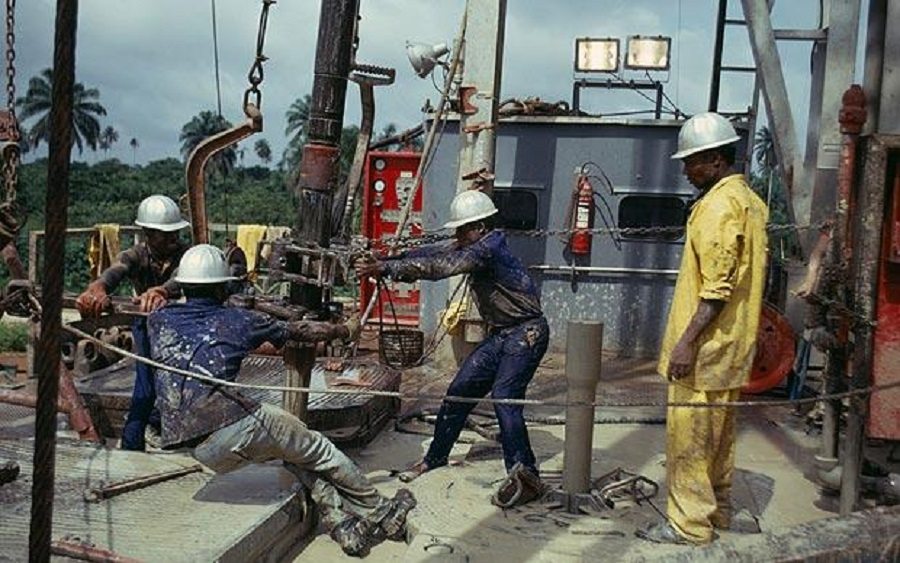 Nigeria should divert the huge amount of money being spent in search of crude oil in the North into the health and education sector because going ahead with the search is like a “wild goose chase”, says Tam David-West, former Minister of Petroleum and Energy.

David-West, who was also a Professor of Virology from the University of Ibadan, said that during his time as oil minister in 1984 to 1985, under Muhammadu Buhari, then a military Head of state, he commissioned numerous oil exploration exercises in Gaji Gana, Borno State, with no success.

In an interview with Punch, David-West added that if there were any chances of hitting crude oil in commercial quantity in the region, investors from developed countries would have sunk in money into the exploration process.

“Before I became minister of petroleum, a lot of money had been spent on the search for oil in the North and the search stopped,” David-West said.

“When I came, I called Aret Adams and told him that we should try again. He said a lot of money had been spent without getting even gas in that area. Adams was in charge of exploration at the time.

“I insisted that we try once more in 1984. I gave him six weeks to get me a rig. In four weeks, he got a rig for me and I bought it and took delivery of it at the Port Harcourt harbour.

“I took it to Gaji Gana to begin the search all over again. We started digging but we could not find anything.

“On my way to Maiduguri (in Borno State), I had an accident and almost died. I told Buhari what happened.

“Before we left Gaji Gana, someone wrote in the newspaper that oil had been discovered in the North. I told my personal assistant to counter the report that it was not true.

“I said it would be better to use the money to build schools and hospitals for our people instead of wasting that money.”

David-West said he was taken aback when Ibe Kachikwu, the current Minister of State for Petroleum Resources, “assured the North that by January, he would strike oil in the region.”

“This is the typical Nigerian factor. They have made this issue political,” he said.

According to David-West, during his time in charge of Nigeria’s oil sector, “I was shown two wells that were drilled but which were closed because they could not find oil there”.

“It was like a wild goose chase. The search for oil has been made political.

“On the French side of Chad there is oil so, they said there should be oil on the Nigerian side.

“I alerted the nation that foreign countries were not willing to go to the North and start looking for oil. If there was oil there, they would have rushed to the place.

“Some read conspiracy theory to it but I said I and Adams are from the Niger Delta and we made so much effort to find oil in the North.”

David-West added that assuming there are traces of crude in the Northern region, if it was not in commercial quantity, it would be a waste of time and resources going ahead with the exploration.

“Some years ago, northern governors came together and said they would explore the possibility of getting oil in the North.

“ It was a good move to jointly look for oil there. I have the record. They thought NNPC was not serious enough about it.

“I wrote a three-page article titled, ‘Ankali, Ankali (be careful)’. I gave them the history of oil search in the Chad basin, the record of failures, how much was spent and how I bought a rig and took it there.

“I advised them to spend the money on education and health instead of spending it on the search.

“A professor from Maiduguri said I was wrong so they continued. I knew it was a chase that would not be fruitful.”

The recent search for crude oil has so far recorded huge losses in human and material resources.

In July, almost 50 members of the NNPC oil exploration team in the Lake Chad Basin were killed in an ambush by Boko Haram terrorists, while some of them were kidnapped.

Three of the abducted persons were shown in a propaganda video released by the terrorists days after the attack.

Following the incident, the NNPC suspended the search in the Lake Chad. However, in September, Maikanti Baru, the Group Managing Director of the NNPC, announced the commencement of another search in Sokoto State.