Fulanis do not have monopoly of grievances – Odinkalu, Sani 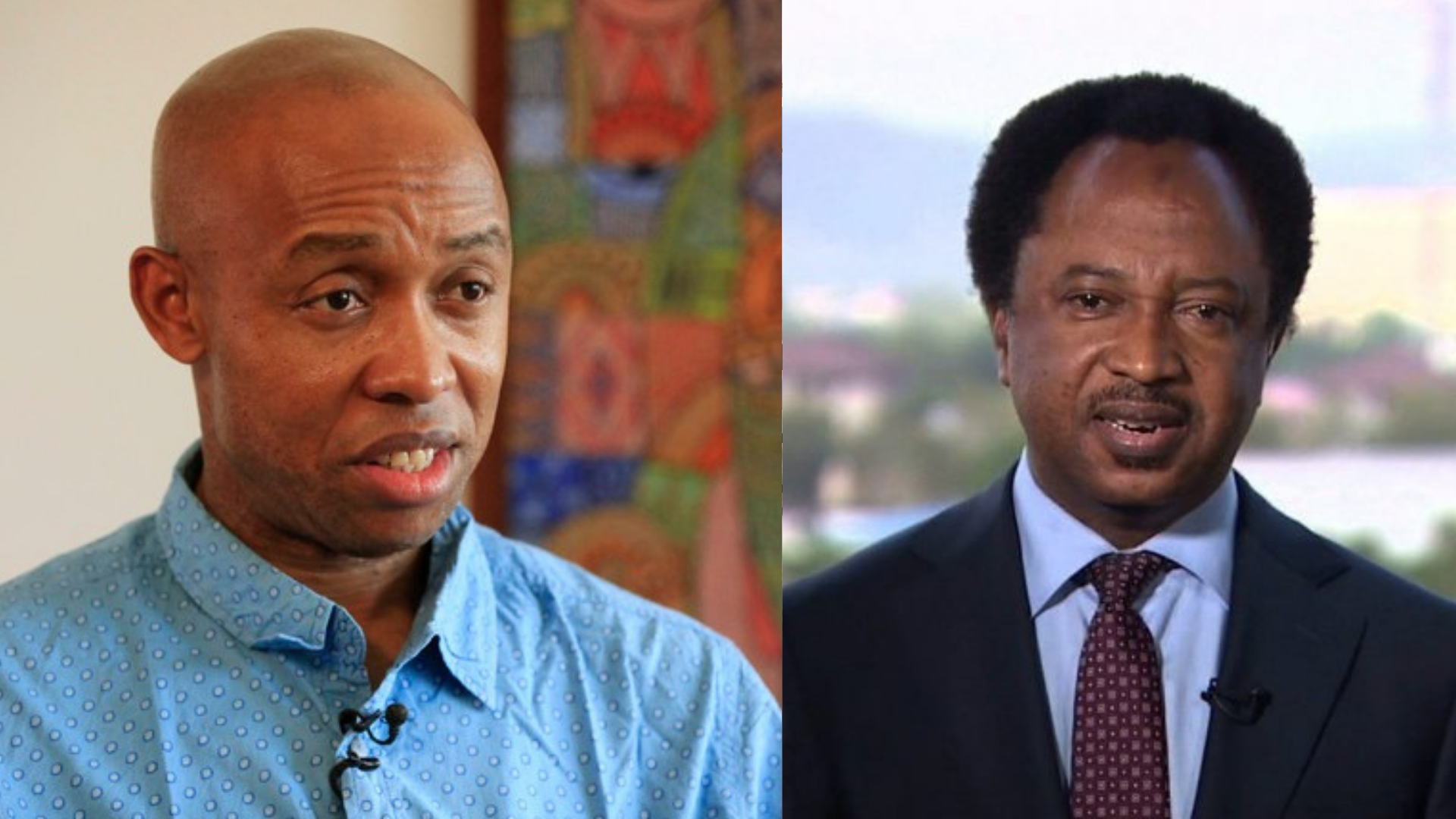 Former Chairman of the National Human Rights Commission (NHRC) Chidi Odinkalu and former Senator representing Kaduna Central Shehu Sani have said that nobody in the country, including Fulanis, have monopoly of grievances.

Speaking at a webinar organised by The ICIR on Thursday themed, ‘Nigeria’s Insecurity: Addressing the Challenges of Banditry and Kidnapping,’ the civil society leaders said there was no justification for carrying arms against the state and its people.

“Nobody has monopoly of grievances. Several other Nigerians could possibly argue that Fulanis have dominated the country. This is an uncomfortable conversation, but I do think Nigerians must have the conversation about grievance and domination and hegemony,” Odinkalu said.

“If everyone who has a grievance resorts to shooting, there is not just going to be enough people to be destroyed in the country,” he stated.

Yusuf, Odinkalu differ on origin of banditry in the North

INTERVIEW: How Nigeria&#8217;s insecurity is aided by too many ungoverned territories — Odinkalu [Part I]

He noted that there were between 379 to 383 ethnic groups in the country, with everyone having its sense of grievances. “The Fulanis have no monopoly of grievance or capacity to shoot their ways into grievance or out of it. I think that needs to be made very clear,” he stated.

He, however, called for dialogue for all aggrieved groups in the country, rather than just Fulanis.

In his contribution, Sani said insecurity in the nation had economic and political undertones.

He said the Fulani banditry should be condemned and no one should, in any way, support such actions.

“We all have grievances, but it is not an excuse for anyone to pick up arms, kidnap people and extort ransom from individuals, particularly poor people,” Sani said.

He called on governors in northern part of the country to come together and see the challenge as a serious problem threatening whatever efforts they made to develop the region.

Sani also called for harmonious approach to addressing banditry in the country. “A situation where you have some governors believing that this is a channel that can be explored to bring an end to this violence and some thinking that it’s not something they should associate with, then, you can’t have solution to the problem. If you solve the problem in Zamfara and Niger and the problem is not solved in Kaduna and Sokoto states, the problem will never be solved at all,” he said, referring to Governor Nasir El-Rufai and others who have vowed never to dialogue with criminals.

Meanwhile, Editor-in-Chief of The Guardian Martins Oloja said there was a need to deepen understanding of intervention by Sheik Gumi, a prominent Islamic scholar and retired soldier who had been consulting with the bandits.

According to him, some authors had alerted the public of ‘crisis entrepreneurs’ who were beneficiaries of insecurity in the nation.

“We have at this moment a Fulani man in office and in power. Why is it that Sheik Gumi, Senator Shehu Sani and some others are able to get all these bandits to a point of dialogue? Why is it that the military authorities and indeed the Federal Government have not been enthusiastic about using dialogue to end this banditry, to even reduce banditry? Why the reluctance of the authorities?”

He also condemned increased budgeting for insecurity when the nation had been earning lower revenues, and called for probe into crisis commercialisation in the nation.

Oloja also hinted that the Hausa people in the North had been conquered by the Fulanis and they could no longer talk.

“What of injustice to the Hausa people in the North? We need to deepen our understanding. Of all the emirates in the North, how many of them are of Hausa origin? We are beginning to read that history, how the Fulani people also conquered the Hausas in the past, took their cultures, language and gave them religion. We are beginning to see that now. The Hausa people  are silent and nobody is talking about them.”

Chat us on WhatsApp
Advertisement
Previous articleYusuf, Odinkalu differ on origin of banditry in the North
Next articleBanditry: Oloja warns Nigerians against ‘crisis entrepreneurs’ as Yusuf calls for dialogue