Gov Geidam Sets Up Committee For Resettlement Of Displaced Persons 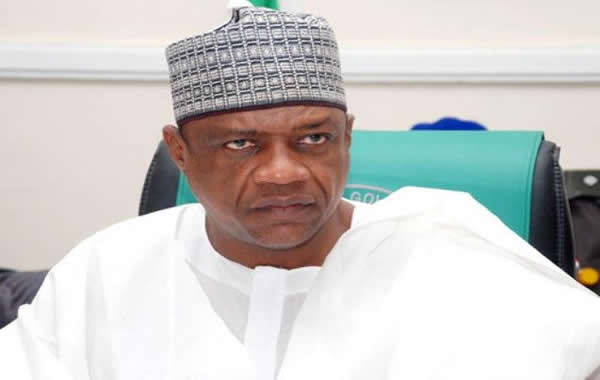 The Yobe State governor, Ibrahim Geidam, on Monday inaugurated a nine-man committee for the resettlement of Internally Displaced Persons, IDPs, following improved security in the state.

Governor Geidam who inaugurated the committee on Monday at the Government House in Damaturu, Yobe State capital, said that since 2010 when the influx of IDPs escalated, his government had spent about N800 million for their welfare.

The committee which is chaired by the Deputy Governor, Abubakar Aliyu, and has the Executive Secretary of the State Emergency Management Agency, SEMA, Musa Jidawa, as secretary, and will devise ways of improving conditions in camps and host communities, to ensure effective coordination and distribution of humanitarian services to the displaced persons.

The governor said that host communities had initially integrated the IDPs in their various homes, but following the influx, the government had established two camps at Pompomari and Bukar Ali Primary School, both in Damaturu, with the population of over 4,000.

Geidam added that the Kukareta and the Kasaisa camps in the outskirts of Damaturu also had a total of 13,767 IDPs.

He said that about 135, 511 IDPs were located in 15 local government areas of the state, with others in neighbouring communities, and also in Bauchi, Plateau, Jigawa, Kano and many other states.