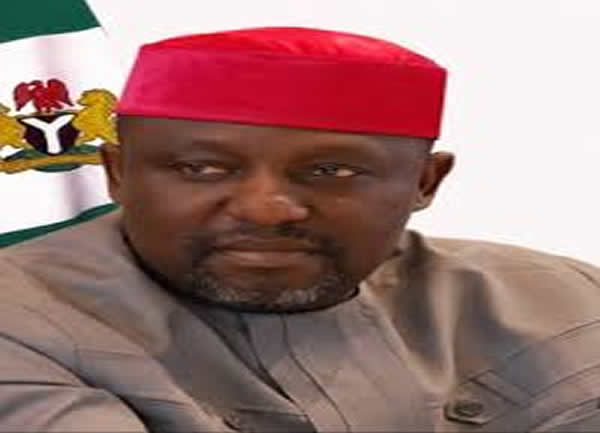 Okorocha, who addressed newsmen over the incident, condemned the act but commended the security agencies for their timely intervention.

Two improvised explosive devices, IEDs, were reportedly hidden under a flower pot at the entrance to the church but were discovered by some observant worshippers who alerted the police.

Commissioner of Police in Imo, Abdulmajid Ali, said his men arrived the scene early enough to defuse what would have been a major disaster in the church.

“We were alerted that some devices were seen in the church and immediately we deployed our anti-bomb squad. We are happy that the squad immediately detonated (defused) the bomb on arrival and six persons have been arrested so far,” he said.

The governor urged the people of the state to be security conscious at all times and to report any strange objects or movement around them to the security agencies.

Meanwhile, six persons have been arrested in connection with the incident and the command say they would do everything possible to unravel the perpetrators of the act.

Residents of the area have been urged to go about their normal duties.

Arrested Imo women protesters to be in prison till September