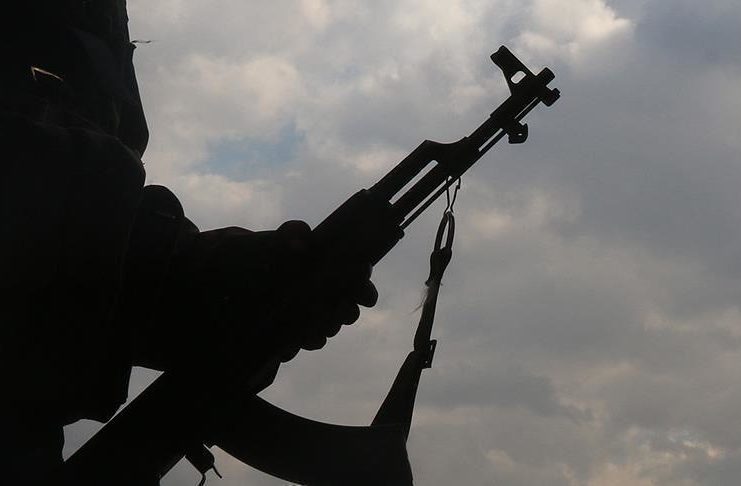 THE traditional ruler of Atta in Njaba Local Government Area of Imo State, Edwin Azike, has been murdered by suspected gunmen.

Azike, who was said to have been kidnapped by his assailants on Thursday, was found lifeless at the town’s market square in the early hours of Friday.

“His lifeless body was dumped at the market square, and the villagers discovered it this morning,” residents were quoted to have said.

He was kidnapped on Thursday, and after that, the community was invaded, which led to the killing of four persons, residents further said.

He described the killing of a monarch as an abomination in Igboland.

“We have got the sad news about the killing of Eze Edwin Azike,” he said.

“This is abominable in Igbo culture. I don’t know why traditional rulers are being hunted like this.

“We are not politicians, we are only custodians of the culture of our people. We were informed on Thursday when he was kidnapped, only for him to be found dead, this morning.”

The Imo State Police Spokesman Abattam  Micheal could not be reached for comments, as calls repeatedly put to his phone by this reporter were not picked.

He also did not respond to a short message sent to him.

Chat us on WhatsApp
Advertisement
Previous articleCDD calls for collaboration in fight against corruption
Next articleCriticise us constructively when we fail, power minister tells media