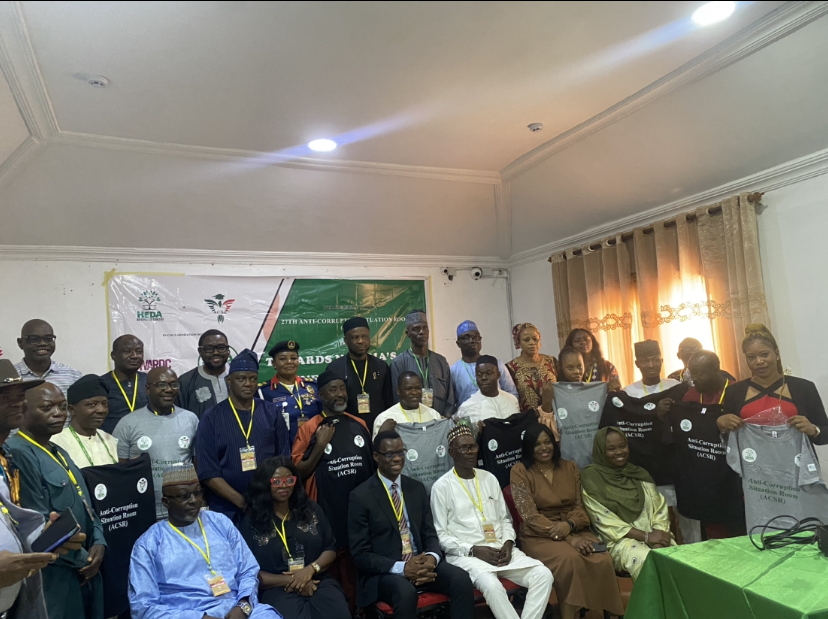 THE Chairman of Human and Environmental Development Agenda (HEDA) Olarewaju Suraju has charged Civil Society Organisations (CSOs), the media and Nigerian youths to study the new Electoral Act in order to monitor the 2023 general elections effectively.

Suraju made the call on Thursday at a workshop held in Abuja on the theme, ‘Towards Nigeria’s 2023 General Elections’.

He stressed that INEC through the Electoral Act is trying its best to conduct credible elections in 2023.

Suraju expressed concerns over vote-buying and noted that security agencies and financial institutions should do more to address the problem.

“It’s not just about INEC, police and NACDC, we have now seen that EFCC and ICPC are also getting involved. I also think that very crucially, the NFIU has more to do in dealing with movement and flow of funds.

“For us at HEDA, we just don’t like taking position without consultation and since we have 2023 elections looking at us, judging from what we saw in the primaries of leading political parties where contestants were openly accusing one and another of heavily inducing their delegates with monetary compensation, we can imagine what is likely to happen in the 2023 election.

“To ensure the integrity of the 2023 election, that is why HEDA has dedicated this Anti-Corruption Situation Room to discussions around the issue of the electoral process, the ultimate elections itself, the process leading to the final result and how we want to be sure that we are not having an election concluded and the only argument and discussion will be around who bribed more, who compromised more,” Suraju said.

“Power has been returned to the Nigerian people. One of the things I said when leaving INEC was that we are leaving the place better than we met it because of the 2022 Electoral Act that has secured INEC innovation.

According to him, the innovation in the Electoral Act has caused panic amongst politicians who intend to rig elections.

“Every year we made proposals, but the proposals were rejected many times by the lawmakers until the present 2022, when they had the Damascus experience and all the rejected proposals were passed and accepted on the 26th of February this year.

“That legal framework is the basis of the moral panic in the land because INEC’s procedures and innovations have been secured by this 2022 Electoral Act and that’s why there’s moral panic everywhere.”

He also disclosed that INEC made a total of 91 proposals to the National Assembly of which 48 were accepted by the lawmakers.