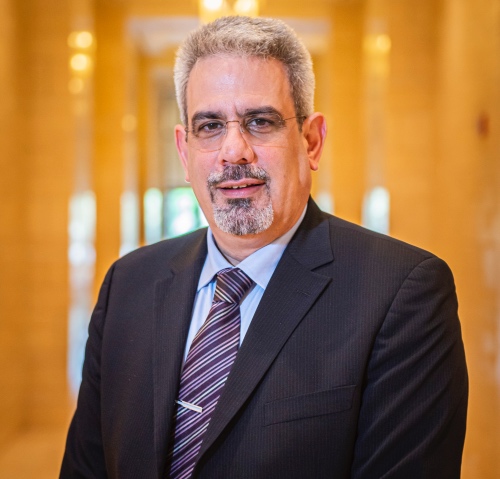 The International Air Transport Association (IATA) has accused the Nigerian Government of preventing foreign airlines from repatriating the sum of $450 million (about N188.6 billion)  earned from ticket sales to their respective countries.

IATA’s Regional Vice President, Africa & Middle East Kamil Al-Alawadhi, made this known on Sunday during a press briefing, against the backdrop of the opening of its 78th Annual General Meeting and World Air Transport Summit in Doha, Qatar.

Al-Alawadhi told journalists that aviation was key to Nigeria’s economic growth, noting that the aviation sector was responsible for the creation of thousands of jobs and it will be wrong for the Nigerian government to deny carriers the opportunity to repatriate their revenue.

“We heard that there is a shortage of dollars. It has been a hectic ride. We met with the Vice-President. We will keep checking. This is going to damage the image of the country. We are hoping that it will go down well. The figure is huge”.

The amount of foreign airlines’ blocked funds in Nigeria estimated at $208 million in the third quarter of last year has more than doubled by the second quarter of 2022.

Al-Alawadhi stated that cash flow was key for sustainability of aviation business, adding that airlines’ inability to access adequate foreign exchange in Nigeria is a rapidly increasing obstacle.

“Nigeria needs to start reducing the backlog. The Central Bank of Nigeria was not forthcoming on the blocked funds. It is sad that Nigeria owes the bulk of the entire blocked funds. This is very unacceptable,” he said.

The IATA Regional Vice President disclosed that $1 billion in airline funds was blocked by 20 countries worldwide and of this, more than $700 million was tied up in 11 African countries, with Nigeria accounting for the largest amount withheld by any African nation.

He further said that IATA officials would visit the country soon to meet with government officials over the blocked funds.