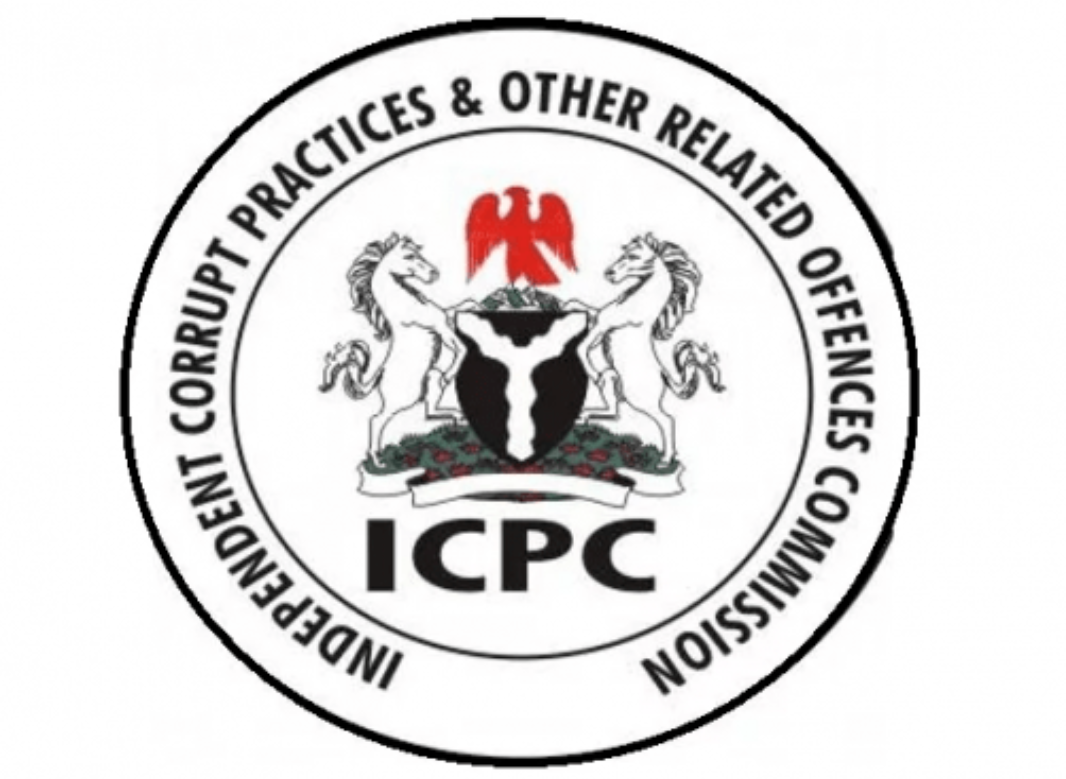 THE Independent Corrupt Practices and Other Related Offences Commission (ICPC) has organised a two-day training workshop for journalists on how to report anti-corruption issues.

Chairman of ICPC, Bolaji Owasanoye, while welcoming participants virtually to the event affirmed that Investigative journalism is essential to holding government to account.

“Investigative journalism is one of the growing arms of journalism with a potential to contribute not just to anti-corruption effort but to governance.”

He, however, accused some media houses of partisanship and urged all present to be fair.

“There are media outlets that are decidedly partisan, and they do not hide it, and there is freedom of association in any event; what I think the standard demand is to be fair to all sides.

Also speaking at the event, the Provost Anti-Corruption Agency of Nigeria (ACAN). Olatunde Babawale, a Professor, said journalists as tho constituting the fourth estate of the realm are strategic partners in the fight against corruption.

“Given its strategic position as the fourth estate of the realm in a democratic setting, the media is expected to be an instrument of transparency, probity and accountability in the society and a veritable partner in the war against corruption,” he said.

The Two–Day Capacity Building Workshop aims to empower the media as critical stakeholders in the fight against corruption and other related offences that have become endemic.

All the resource persons agreed on the importance of journalists in the fight against corruption. They also emphasised the need for an enduring partnership of anti-corruption agencies and the media to succeed in the fight against the corruption that has permeated the nation, while urging journalists to always get their facts right. The group warned that unverified, fake, or biased reporting can lead to multiple libel suits.

The forum also reiterated that the inter-relationship between media and society must be sustained, stressing that the close relationship is essential for information sharing, mobilisation and agenda-setting in the fight against corruption.

Aiyetan, in particular, was very emphatic on the need for investigative journalists to focus on stories done in the public interest and prioritise research as a key step in the investigative reporting process.