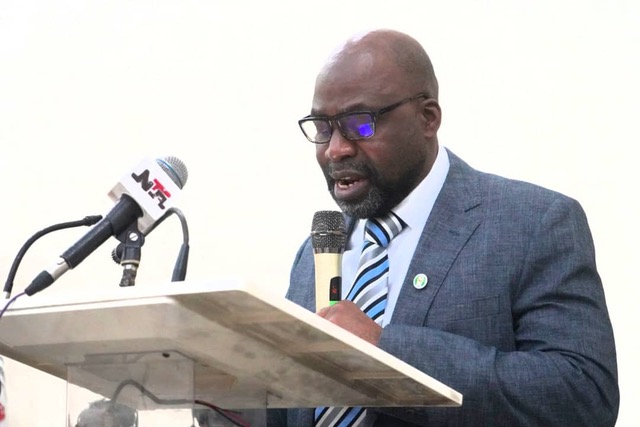 THE Independent Corrupt Practices and Other Related Offences Commission (ICPC) has stressed the need for better negotiation skills in dealing with expiring international trade agreements and establishing new ones.

The Chairman of the Commission, Bolaji Owasanoye, made this known at a two-day workshop on mitigating illicit financial flows (IFFs) held in Abuja with the theme “Capacity Building for Nigeria’s Negotiators for Improved Terms of Engagement with the Rest of the World”.

Speaking in paper titled ‘From Gunboat Diplomacy to the Negotiation Table’, Owasanoye noted that as globalization has made interactions with diverse global communities inevitable, the rules of engagement are, more often than not, unfavourable to poor economies of the Global South who lack the development and technological advancements of the Global North.

“This has often led to poorly constructed trade agreements which have ultimately been disadvantageous to the growth of the country and also opened loopholes to encourage illicit financial flow”, he said

Owasanoye illustrated the ancient practice of European superpowers using their military might to reach a one-sided agreement with economic minions.

“This inimical approach was eventually countered by the Hague Convention (No 2) Respecting the Limitation of the Employment of Force for the Recovery of Contract Debts of 1907 and then replaced by diplomatic protection whereby states exchanged notes on how investors should be treated by other governments,” Owasanoye noted.

The ICPC boss enumerated several reasons why there was a need to focus on capacity building to improve negotiation skills, especially in the trade and investment sector.

He added that Nigeria must align with one of the ideals expressed recently by former South African President Thabo Mbeki, which champions the need to ‘build capacity to combat illicit financial flows at national and continental levels’.

Also speaking at the occasion, the Chairman of Inter-Agency Committee on Stopping Illicit Financial Flows in Nigeria and Special Adviser to the President on Economic Matters in the Office of the Vice-President, Adeyemi Dipeolu, lauded the ICPC for organising the workshop.

Dipeolu noted that negotiations happen in various daily activities, from the most mundane to the most significant occurrences.

According to him, the cost of improper discussions has implications of varying degrees.

THE absence of the defense counsel has stalled the arraignment of the Kano Central...
Advertisement