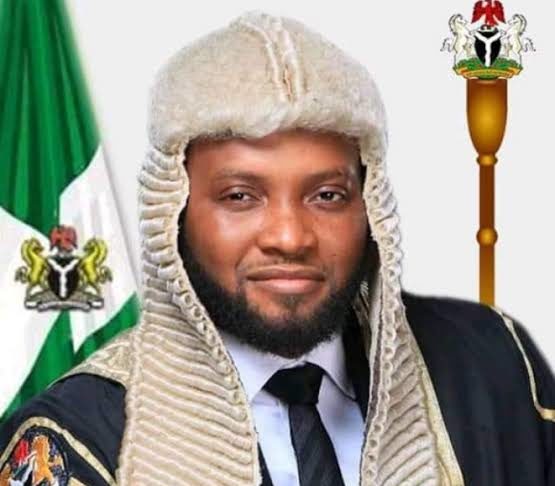 The resolution, which adopted by the house, was signed by 18 out of the 27 lawmakers.

This came four months after the speaker had controversially suspended the lawmakers on what he tagged ‘unparliamentary conduct.’

The suspension, which took place on July 8, had caused panic at the plenary as sporadic gunshots rented the air before the speaker was smuggled out by his security aides.

In October 6, a suit challenging the suspension was struck out by a court in Owerri, the state capital.