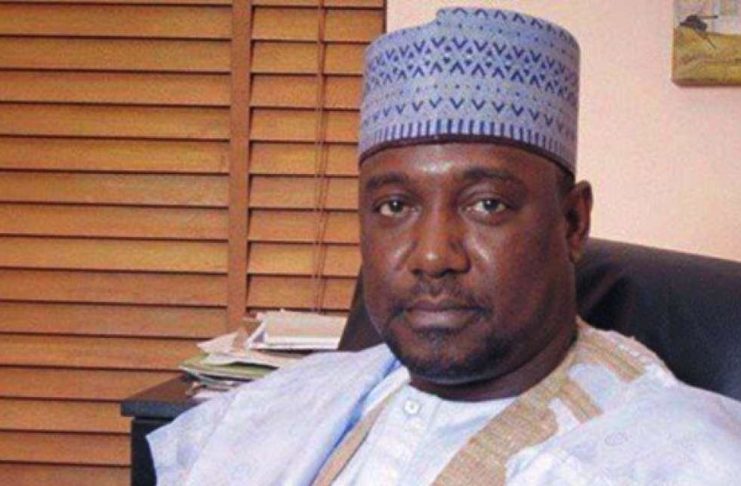 THE security situation in Niger State has worsened as Governor Abubakar Bello discloses that terrorists have wreaked havoc again, killing over 300 people in the last two weeks.

He revealed this to State House correspondents after meeting with President Muhammadu Buhari at the Presidential Villa, Abuja.

He said communities were attacked by bandits at least 50 times, with over 300 persons killed and 200 kidnapped, including security personnel, during the period.

The governor, who highlighted the series of attacks and their consequences on lives, blamed the low response time to the attacks on the lack of access roads to the affected communities.

Bello, however, expressed optimism that with the new measures put in place, the security situation in the state would improve soon, adding that contiguous states must work together to stop terrorists from moving from one region to another.

Bello stated, “This afternoon, I came to visit Mr President to give him an update on the security situation in Niger State concerning banditry activities, kidnapping and cattle rustling, among others. We were able to review some of the invasions in the state. Unfortunately, I cannot tell you all.

“In the last few days, there have been a lot of activities in Niger State. Hopefully, in the next few weeks, we will see some relief with regard to banditry. I also gave a highlight on some of the challenges. Of course, our size is a disadvantage, almost nine million hectares. We lost some forests.

“In January this year alone, we suffered not less than 50 reported attacks and loss of lives between January 1 and 17. Within the same period, no fewer than 300 communities were invaded by bandits. The number of people kidnapped is 200, including three Chinese nationals.”

Earlier in January 2021, at least 13 people had been killed in an attack in Shiroro Local Government Area of Niger State.

As reported on some platforms, the state Police spokesperson Wasiu Abiodun confirmed that 13 persons were killed and not 37.

The Police said the assailants attacked villagers harvesting crops on their farms in Nakundna village in the Shiroro council area.

In a statement by his media aide Mary Noel-Berje, Governor Abubakar Bello described the attacks as insane and unacceptable. He added that the act was barbaric and inhumane and indicated that the attack spread to another village called Wurukuchi.

The Police spokesperson said a tactical team led by the area commander in Shiroro had been drafted to the area. He said the incident was not immediately attended to due to the area’s rough terrain and lack of communication network.