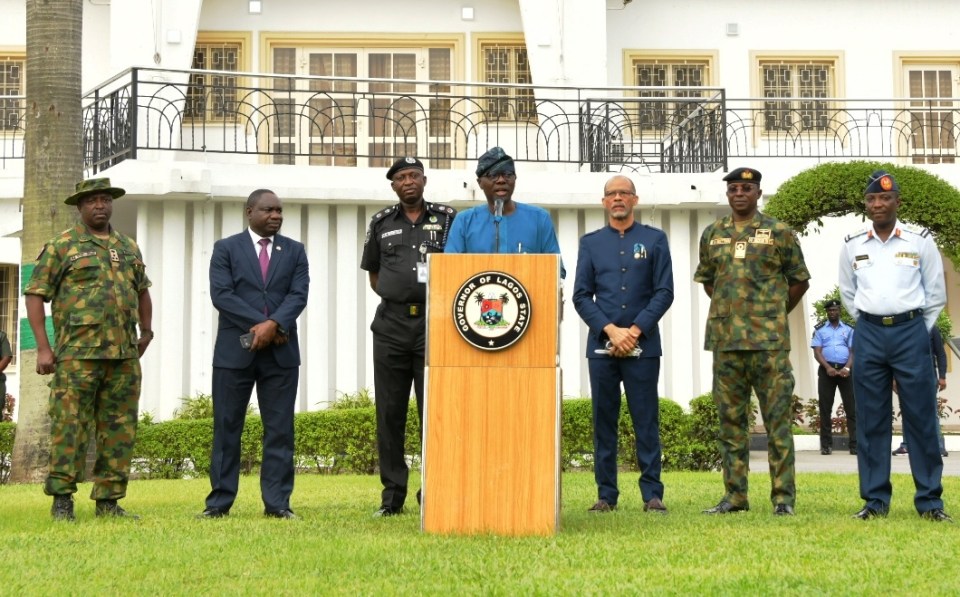 BABAJIDE Sanwo-Olu, Governor of Lagos State, has announced August 3 as the date for resumption of schools in the state.

Announcing the date at a media briefing on Friday, the governor said the resumption is for students who are in Senior Secondary School 3 (SSS 3) alone.

Sanwo-Olu said dates for Junior Secondary School (JSS3) re-opening for revision classes and examinations will be announced in due course.

According to him, all restrictions applying to mass gatherings will remain in force with no more than 20 persons permitted, adding that this includes funerals as well.

Meanwhile, opening times for government and private offices, markets, supermarkets, eateries and so on, will remain as approved, the Governor said.

According to Sanwo-Olu, places of worship will also remain closed in the state until further notice.

He maintained that all social and events centers, will also remain closed for now.