GOVERNOR Babajide Sanwo-Olu of Lagos State has met with the warring parties in Magodo Phase 2 Estate land dispute with a promise to provide 549 plots of land to Shangisha landlords as compensation to end the dispute between them and the Magodo Residents Association. 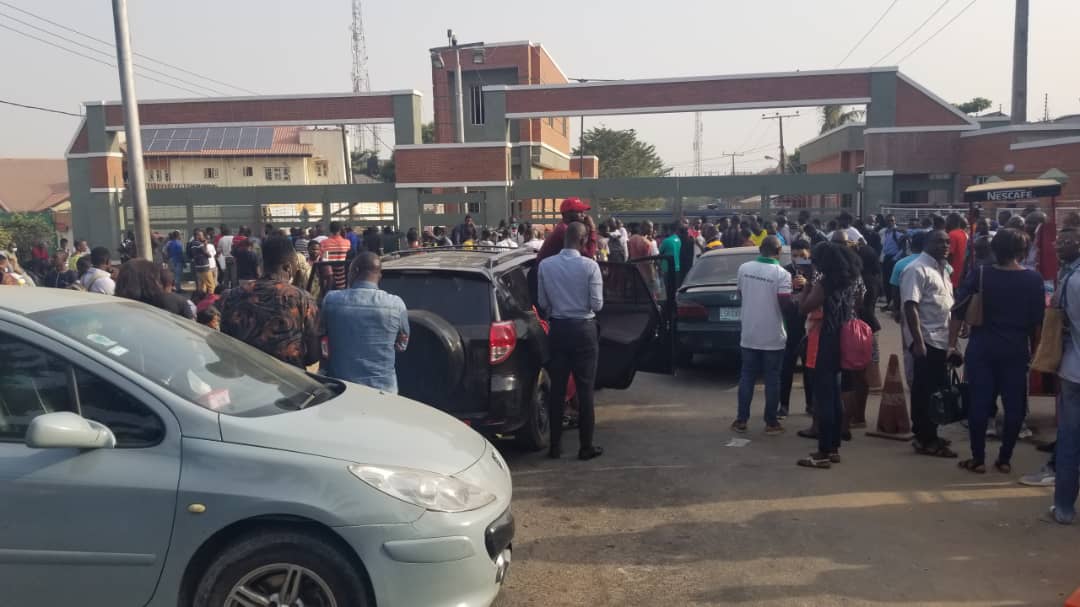 The move is an agreement reached by parties following Wednesday’s meeting presided by Governor Babajide Sanwo-Olu of Lagos State.

He also assured that there would be fairness, justice, transparency, and equity in resolving the issue.

Sanwo-Olu gave the assurance during a stakeholders’ meeting with Magodo residents, judgement creditors, members of Nigeria Police from the Office of the Inspector General of Police and members of the state executive council.

Sanwo-Olu addressed reporters on Wednesday after a meeting with stakeholders and residents of the estate.

The governor also set up a committee chaired by the Attorney-General and Commissioner for Justice Moyosore Onigbanjo, which is expected to meet with creditors (Shangisha Landlords’ Association) on Friday, January 7.

He said the committee set up by the government would begin work soon to identify the available plots of lands in Shangisha. He said allocations would be made in a mutually agreeable location.

Sanwo-Olu said: “From Friday, they (committee) will be working with the stakeholders, identifying available plots of land around Shangisha areas. A drone will be flown, surveys will be done, and available plots will be identified.

“In the event that available plots are identified, allocations will be made timely, and additional plots, if we don’t have the right numbers, will also be determined at mutually agreeable locations with the other stakeholders.

“The government will also review the list of all the allottees, 549 of them, and we will ensure that the injustice the Shangisha Landlords Association had suffered for 38 years is restituted.”

He stated that de-escalation of Police around Magodo would be initiated to reduce tension and restore peace in the area. 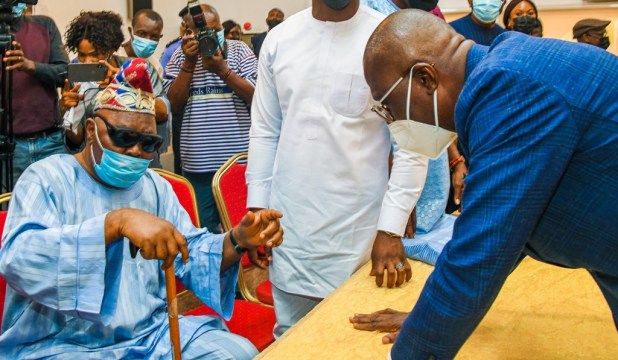 Adeyiga said, “From what has happened from the last administration, I am a little bit optimistic, not overly optimistic because I know the civil servants.

“Let us see what the government is going to do. I don’t know anybody other than my members who have fought with me for the past 38 years.

“I have asked my lawyer to give the governor my demands. The demand is that the remaining land there be given to the Shangisha Landlord Association. The rest, they will pay on ratification and pay gratuity to us.

“We will not move to another place because these people you don’t know under the pretence they have collected another land from other people. That is why I rejected another relocation from the onset. I will be willing to engage with the government.”

Since 1982, the state government and members of the Shangisha Landlords Association have been involved in a legal battle involving plots of land in Magodo.

The Supreme Court, in its ruling, had ordered the state government to give members of Shangisha Landlords Association 549 plots of land as a matter of first priority in the area.

Since the Supreme Court verdict, residents of the estate have been facing threats of demolition of their houses.

Chat us on WhatsApp
Advertisement
Previous articleReps failed to account for N2.5bn running costs in 2019 – Audit report
Next articleUzodinma should explain Gulak’s murder, other killings in Imo –Okorocha