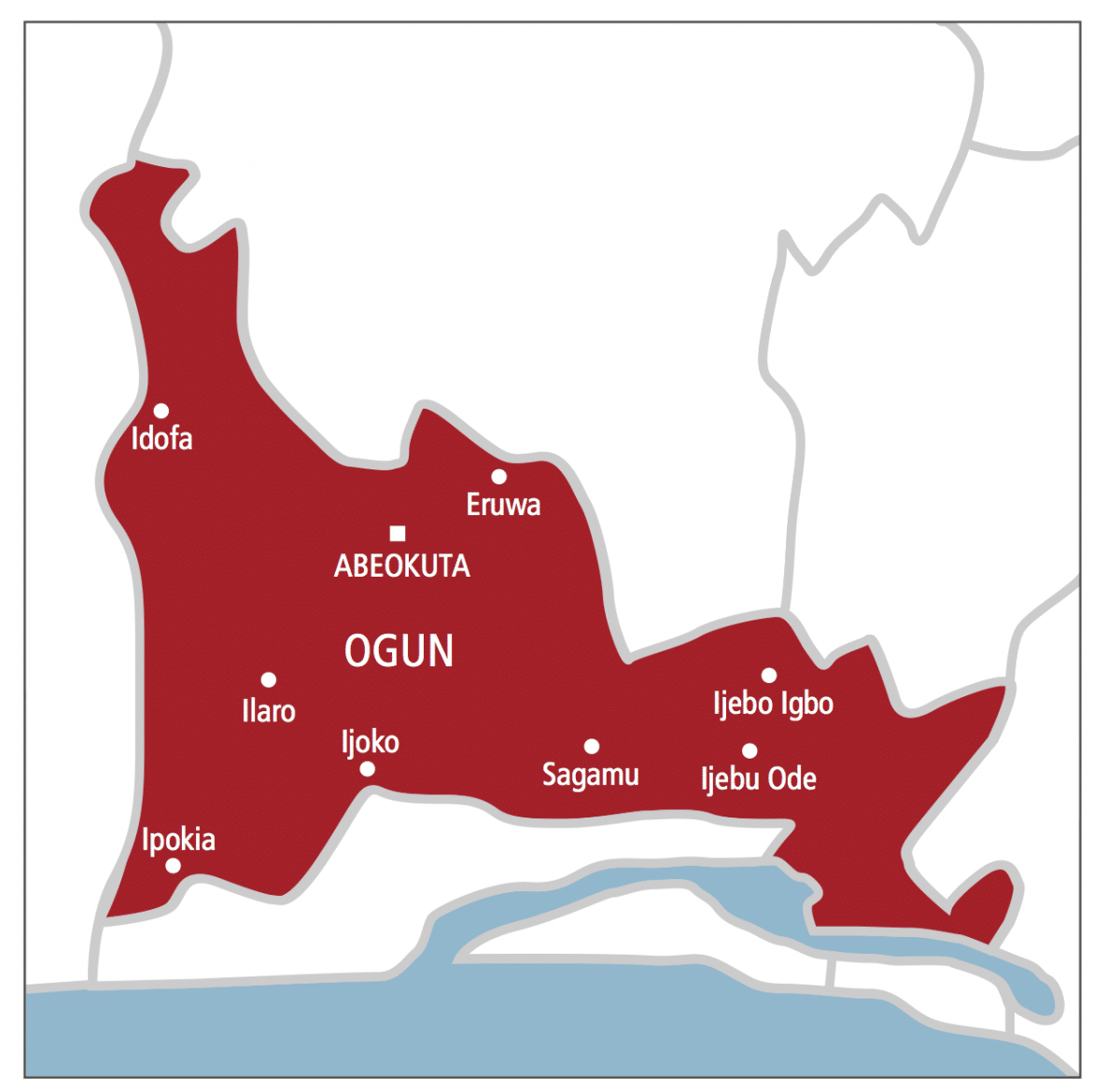 Ogundairo, in a message he allegedly sent via Whatsapp voice note, claimed that Boko Haram was planning to invade Imosan-Ijebu, a community in Ogun State.

He was accused of raising a false alarm and causing panic among residents of the community and the entire state.

“The suspect was arrested when the voice note went viral, and people from all walks of life started calling the Command’s emergency number, expressing concern over the safety of their loved ones in Ijebu-Ode and Ogun State as a whole.

“The Commissioner of Police, Lanre Bankole, then quickly directed the DPO Obalende Division to move into the area and find out the authenticity of the said WhatsApp voice note.

“In compliance with the CP’s order, the DPO Obalende Division, SP Salami Murphy, moved into the area for a thorough investigation.

“In compliance with the CP’s order, the DPO of Obalende division, SP Salami Murphy, moved into the area for a thorough investigation.

“In the course of the investigation, it was discovered that the only people in that location were farm labourers from Benue State who are carrying out their legitimate business devoid of any form of violence.

“Having found out that the viral voice note was a false alarm, the DPO and his detectives embarked on a technical investigation which eventually led them to the hideout of the man behind it.

“He was subsequently arrested and taken into custody. On interrogation, he confessed that he only made the voice note to scare members of the public and that there is no invasion anywhere,” the statement released by the PPRO said.

Meanwhile, the Commissioner Of Police, Lanre Bankole, has ordered a thorough investigation into the past activities of the suspect, with the view to charging him to court as soon as possible.