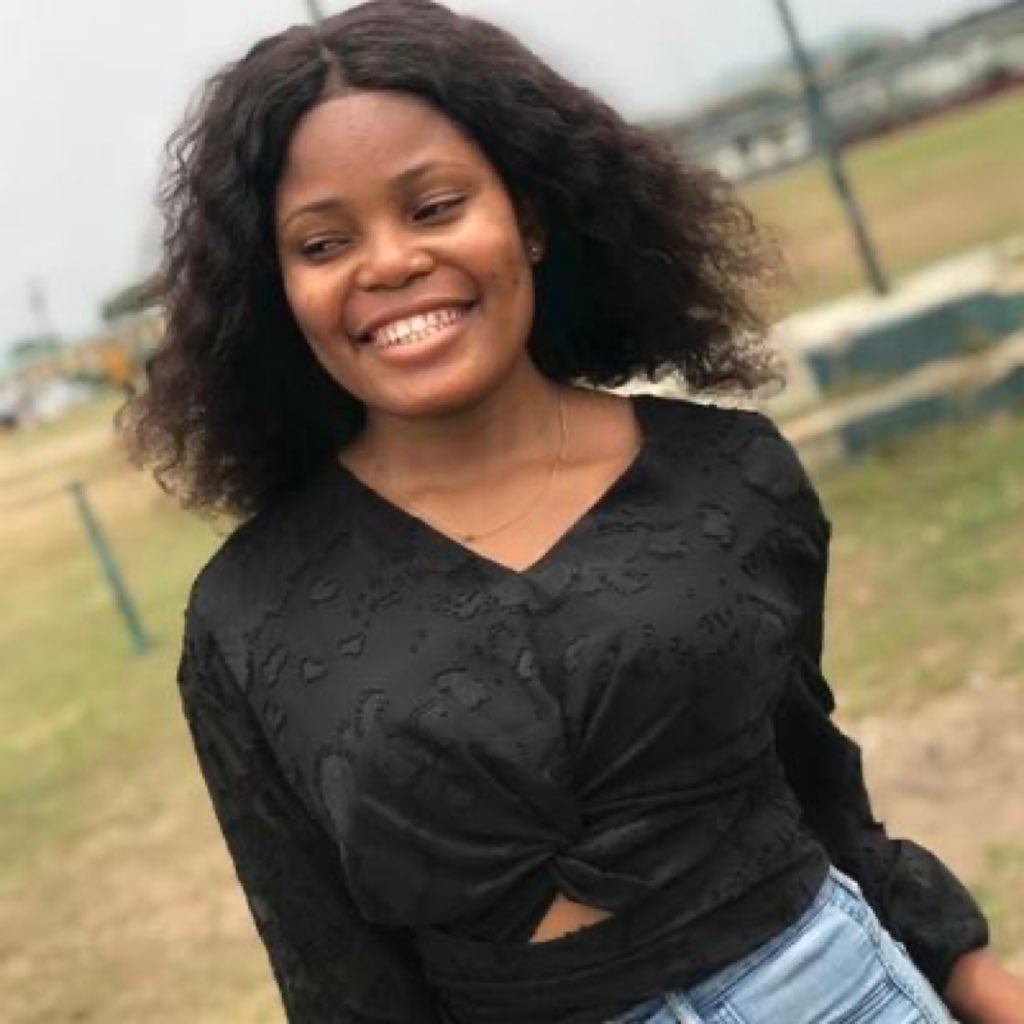 A job applicant Iniobong Umoren, who went missing three days ago, has been found dead. She was murdered and buried in a shallow grave in Akwa Ibom State, The ICIR understands.

Umoren, a young graduate of the University of Uyo, was said to have left home on Thursday for a job interview at Airport Road in Uyo upon invitation by a young man who reached out to her via Twitter.

Umoren had put up a tweet on Tuesday seeking employment and highlighting the skills she possessed after which she got invited to the interview.

“#AkwaIbomTwitter please I’m really in need of a job, something to do to keep mind and soul together while contributing dutifully to the orgnisation.  My location is Uyo, I’m creative, really good in thinking critically and most importantly a fast learner. CV available on request,” it read.

However, her screams in a phone conversation sparked fears among friends and family, which was further heightened by her mysterious disappearance.

In a statement sent to The ICIR, Akwa Ibom State Police Command confirmed her murder, and identified the suspected murderer as Uduak Frank Akpan. The Police also confirmed Akpan’s arrest for the kidnap, rape and murder of Umoren.

The Police alleged that the suspect was a serial rapist and would be charged to court upon the conclusion of investigations.
“Men of the Anti-Kidnapping Squad of the Command arrested the perpetrator, who confessed to have lured the victim to his house in the guise of giving her a job, but ended up sexually and physically assaulting her which led to her death. To cover his tracks, he dragged and buried her in a shallow grave in his father’s compound,” it read.

The corpse has, however, been exhumed and deposited at the University of Uyo Teaching Hospital (UUTH) for autopsy.

Akwa Ibom State Commissioner of Police Andrew Amiengheme, in the statement, warned all youths and job seekers to be wary of fake employers and men of the underworld. He condoled with the family of the deceased and commended the efforts of Nigerians on social media and other fighters of justice.

A hashtag #FindHinyUmoren was created on Twitter some days back by relations and Twitter users who were concerned with Umoren’s sudden disappearance.

The alarm over her disappearance was first raised on Twitter by a lady known as @Umohuduak1, after the victim had tried to reach out to her and was heard screaming in a subsequent phone call.