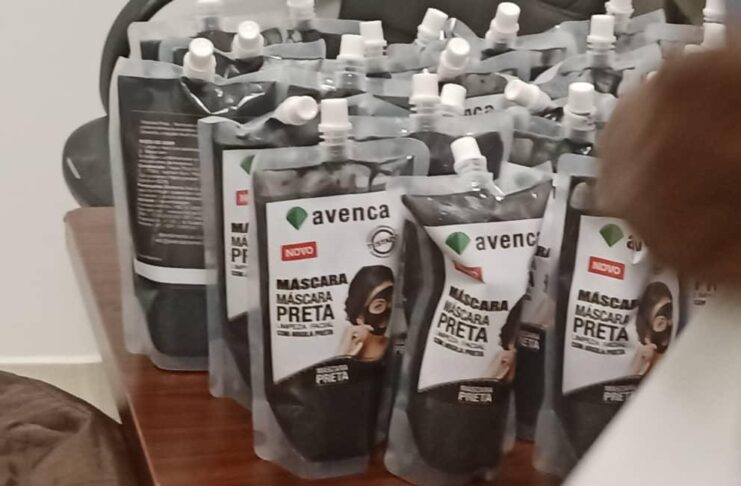 The drugs were seized at the Murtala Muhammed International Airport (MMIA), Ikeja, Lagos; the Federal Capital Territory, Abuja; and in Edo State.

The NDLEA spokesperson, Femi Babafemi, disclosed this in a statement on Sunday, April 3, 2022,  saying the seizures were made by operatives of the NDLEA and the Nigerian Customs Service (NCS).

2023: I don’t know yet if there will be elections in Nigeria – Adeboye

Babafemi said, “Of the figure, 214 cartons of Tramadol 225 under 10 different brand names, which translate to 9,219,400 tablets weighing 6,384.5kg, with an estimated street value of N4,609,700,000 were transferred on Tuesday last week, alongside 85 cartons of dried Khat leaves with a total weight of 1,327kg by the Nigerian Customs to the MMIA Command of the NDLEA as a symbol of the synergy between the two law enforcement agencies.

“In Abuja, about 228,740 tablets and capsules of Tramadol and Exol 5 were intercepted on Friday April 1, 2022 at the Abaji area of the FCT. The truck conveying the drugs was loaded in Lagos heading to Kano. Though the truck driver escaped into the bush during the search of the vehicle, two of his assistants –  Usman Abdulmumini, 23, and Aminu Ahmad, 22 – were arrested.

“At the Port Harcourt International Airport (PHIA), a Brazilian returnee,  Michael Anayo Nnanna, 39, was arrested during the inward screening of passengers on board Qatar Airline flight QR1433 from Doha to Port Harcourt on Tuesday, March 29, 2022.”

Nnanna, who hails from Ekwusigo, Anambra State, was arrested with 73 sachets weighing 8.15 kilogrammes of cocaine, which is the largest seizure at the airport since it began international flight operations many years ago.

He said during the preliminary interview that the suspect claimed to have departed Sao Paulo, Brazil, on Sunday at midnight en route Qatar to Port Harcourt.

“The 73 cocaine sachets were hidden in 4×1 feet factory sewn colourful bedsheets. Five of the bedsheets contain 12 sachets each, while the sixth bedsheet contains 13 sachets,” the agency’s spokesman said.

THE Petroleum and Natural Gas Senior Staff Association of Nigeria (PENGASSAN) says there is...