2023: I don’t know yet if there will be elections in Nigeria – Adeboye 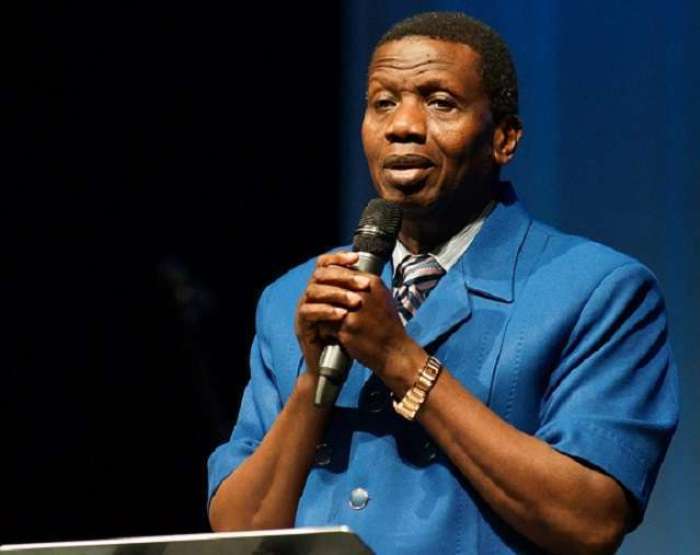 THE General Overseer of the Redeemed Christian Church of God (RCCG), Enoch Adeboye, says he is not sure if there will be elections in Nigeria in 2023.

The 80-year-old cleric said God had not told him whether there would be elections next year.

Speaking at the Church’s thanksgiving service held at the RCCG headquarters in Ebute Meta, Lagos, on Sunday, April 3, 2022, Adeboye said God had not spoken to him about the 2023 elections.

He said God spoke to him about the 2019 elections more than a year before they held, but the case has not been so with the 2023 elections.

“As of now, I still don’t know whether or not there will be elections next year, yet. I don’t know because my father has not spoken about it yet. The reason could be in Mathew 6-34.

“For your information, if anyone comes to me from any political party, I will pray for them; the general prayer point I pray for them is that Father, let your perfect will for this person be done.

“If witches are concerned about the affairs of the country, then Christians too must be concerned and involved,” he said.

Reacting to the train attack and killings in Kaduna State, Adeboye said:

“So I laugh when people start talking about 2023 elections because even me, I don’t know yet if there’ll be elections.”

The renowned cleric distanced himself from partisan politics and insinuations that the RCCG was supporting a political party.

He explained, “I have said it before, and I will say it again, I am not and will never be a politician. I am a pastor – that is what God has called me to be.

“Please do not distract me. My assignment is to be a pastor, to pray for you, to pray for nations, including Nigeria.”

Adeboye’s reaction may not be unconnected to a recent circular by the RCCG to create a Directorate of Politics and Governance in the church.

He said it would be unfair to other members of the RCCG who are members of different political parties for him to be partisan.

“In the Redeemed Christian Church of God, every political party is heavily represented – APC, PDP, APGA, Labour and other parties you don’t even know their names.

“So it will be unjust to tell you to support one party over another,” he said.

Adeboye alleged that more than 80 per cent of the oil produced in Nigeria was being stolen.

“It is in the news, and nobody has denied it that as of now, more than 80 per cent of the oil we are producing is being stolen.

“Who is stealing the oil? Where is the money going to? What would they want to do with the money? Who are the foreign nations buying the stolen oil? How many of these nations are your friend?” he asked.

He also added that more than 90 per cent of our income was being used to service loans, with the country
borrowing more.

Chat us on WhatsApp
Advertisement
Previous articleOnline newspaper debuts to boost accountability in South-East
Next articleSit-at-home: IPOB supports our stance on resumption of work on Mondays – Soludo