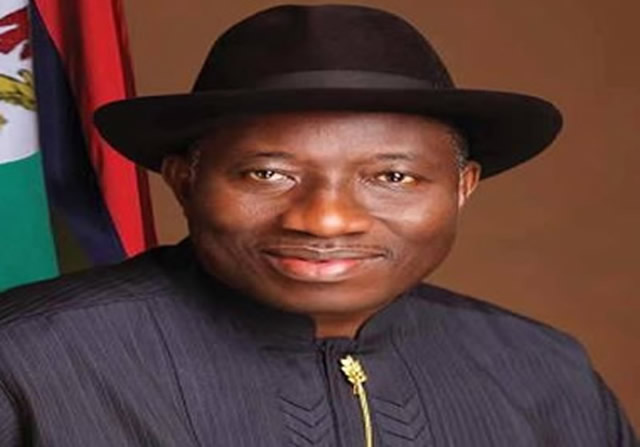 Nigeria has closed its border with Liberia and put all its other entry points on red alert after confirming that a Liberian man, Patrick Sawyer, died of the dreaded Ebola disease few days after arriving Lagos State.

Other countries sharing boundaries with Liberia have also shut their borders and authorities in the country say that communities hit by an Ebola outbreak face quarantine to try to halt the spread of the virus.

The outbreak of the virus began in southern Guinea and spread to Liberia and Sierra Leone.

Ebola is the world’s disease deadliest so far and has killed up to 90% of those infected, but patients have a better chance of survival if they receive early treatment.

In a statement on Sunday, Liberian President Ellen Johnson Sirleaf said “ the special Ebola task force would ensure that “communities that are seriously affected will be quarantined and travels in and out of such communities restricted”.

All government facilities and public places are to install public access for washing of hands and all hotels, restaurants, and film centres are to play five-minute information clips on Ebola awareness and prevention.

President Sirleaf urged people to cooperate with health workers and Ebola awareness campaigners and warned last month that anyone caught hiding suspected patients of the disease would be prosecuted.