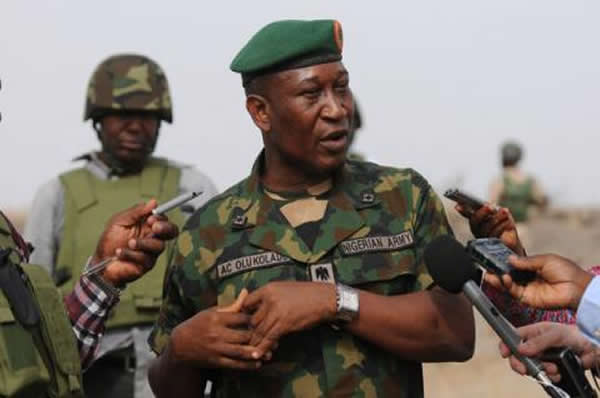 More than two days after an Alpha Jet belonging to the Nigerian Air Force with registration number NAF 466 disappeared from the skies, Defence authorities say they have no clue on the whereabouts of the missing aircraft.

The aircraft which had two pilots on board took off on Friday at about 10:45am for a routine mission and was expected back at noon of the same day, but has not been found since then.

It is not clear if the militants of the Boko Haram sect shot down the jet which is among a number of aircrafts deployed for the intense aerial bombardment of the terrorists.

Director of Defence Information, Chris Olukolade, ‎a Major General, said Sunday in a statement that the aircraft, left Yola, the Adamawa State capital on Friday and has not returned since then.

Olukolade said that the military had started search and rescue efforts meant to locate the aircraft, but that all efforts to establish contact with the aircraft have not yielded any positive result.

“An Alpha Jet (NAF 466) belonging to the Nigerian Air Force is missing around Adamawa State. The aircraft, with two pilots on board, left Yola at about 10:45am on 12 September, 2014 on a routine operational mission and was expected back by 12:00 noon,” the statement said.

Planes of the Nigeria Airforce have been hovering over the skies in Adamawa and Borno States in a bid to locate the missing plane.

The Nigerian military since early last week launched a heavy air bombardment on Michika and Madagali towns that were overrun by the Boko Haram militants, just as it has continued to shell locations believed to have large concentration of insurgents.

It is believed in some quarters that the fate of the missing aircraft might be the result of a revenge plot hatched by the group, although Boko Haram has not claimed responsibility for the disappearance.