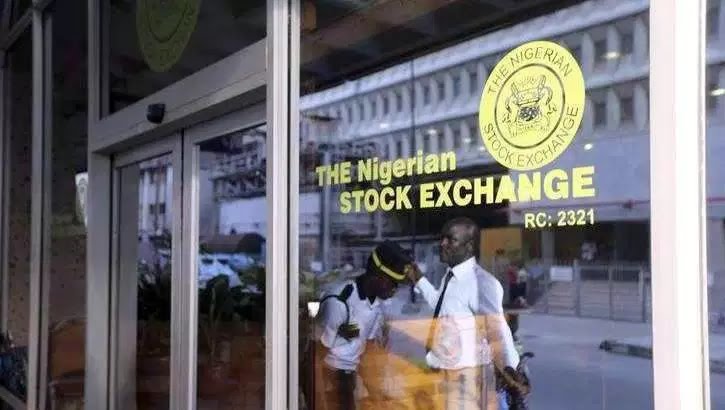 OANDO, ABC Transport, Japaul Gold and Royalex led top gainers in the equities market on Wednesday, with the four gaining an average of 9.33 percent by the close of market.

Oando led the chart, gaining 10 percent, as its share price rose from 3.1 naira to 3.41 naira, according to information shared by the Nigerian Stock Exchange (NSE). The multinational energy company is followed by ABC Transport, whose share price moved from 0.32 naira to 0.35 naira, representing a 9.38 percent gain. Similarly, the share price of Japaul Gold rose 9.23 percent to 0.71 naira, from 0.65 naira reported at the beginning of the market day. Also, Royalex’s share price rose from 0.23 naira to 0.25 naira, indicating 8.70 percent rise in share price.

On the other hand, LASACO and CHI Plc led the losing chart as their share prices declined by 9.49 percent and 8.33 percent respectively. Oando’s share price moved south to 1.24 naira, from 1.37 naira reported at the start of the market on Wednesday.