One student killed, others kidnapped as terrorists attack Kaduna polytechnic 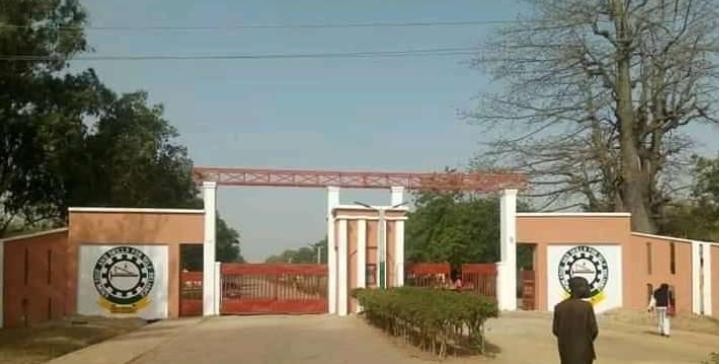 ONE student was killed while many others were abducted when terrorists attacked the Nuhu Bamalli Polytechnic in Zaria, Kaduna State, on Thursday.

A staff member of the polytechnic Ilyasu Mohammad confirmed the incident in an interview with The ICIR.

Mohammad said the attack occurred between 9.30pm and 10.00pm in the evening.

Two lecturers were said to be among those abducted.

But Mohammad could not give an exact number of the students that were taken hostage by the terrorists.

“There are security personnel in the campus; mobile police officers but they are not man.  I think they are three in number.

“You know these people (terrorists) have a lot of weapons. The security men tried to do something, they exchanged fire but the situation was beyond them,” Mohammed said.

He further alleged that some lecturers in the polytechnic made efforts to contact relevant government officials, but received no response until Friday morning.

“They killed one of our students. They shot him in his spinal cord, and he lost a lot of blood. He died this morning,” he said.

Spokesperson of the Kaduna State Police Command Mohammed Jalige did not respond to calls and text messages from The ICIR.

Also, Special Adviser on Media to Governor of Kaduna State Muyiwa Adekeye did not respond to inquiries concerning the incident as of the time of filing this report.

However, the News Agency of Nigeria (NAN) reported that Jalige confirmed the incident and promised to get in touch with reporters as soon as details were available.

States in northern Nigeria have continued to experience a high level of insecurity in recent times with the escalation of terrorism and kidnapping within the region.

Education has been negatively affected by the development as schools remain a target for attacks by terrorists seeking to abduct students for ransom.

The ICIR reported an attack on the Federal College of Forestry Mechanisation, Afaka Kaduna State, in March, which resulted in the kidnap of about 39 students. They were eventually released in batches after several weeks in captivity.

In April, The ICIR also reported the kidnap of students of Greenfield University, a private university in Kaduna State.

Some of the students were killed while being held by the terrorists. Others were released after about 40 days.