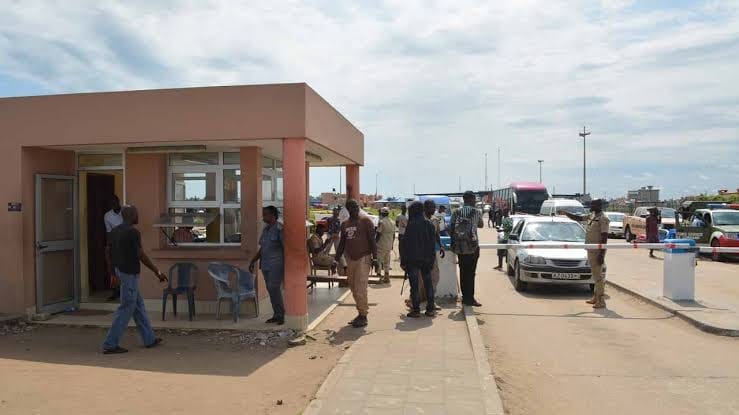 ONE year after closure, the federal government has ordered that four out of all the nation’s land borders be reopened for commercial activities again.

Zainab Ahmed, the minister of finance, budget and national planning, who announced this to newsmen on Wednesday shortly after the weekly federal executive council (FEC) in Abuja, said President Muhammadu Buhari gave the order.

According to the minister, the borders are Seme in Lagos, Illela in Sokoto, Maigatari in Jigawa and Mfun in Cross River.

She added that the borders would be reopened from December 31, 2020.

Bashir Ahmad, the personal assistant to the president on new media also confirmed this in a Twitter post.

In August 2019, President Muhammadu Buhari gave an order for a total closure of the country’s land borders to the movement of goods from neighbouring countries, saying it is high time the country ended snuggling.

The President’s decision has been heavily criticised by experts and neighbouring countries like Benin Republic.

The rise in the price of essential commodities and staple foods in the country have also been attributed to the closure of the country’s land borders.

Allegations of political marginalisation against…

Violators could spend 6 months in jail in new COVID-19…