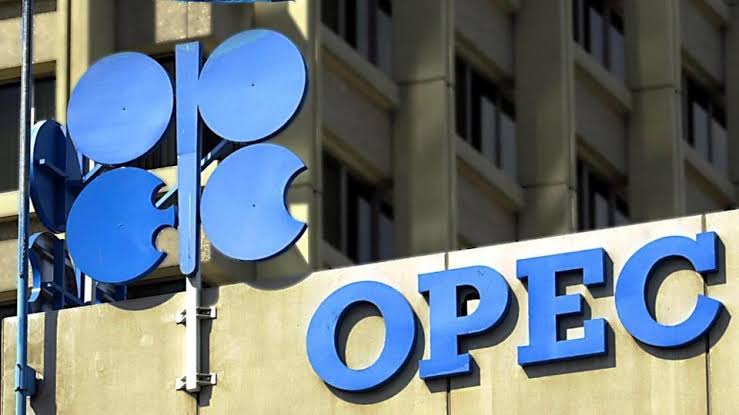 THE new Secretary-General of the Organisation of Petroleum Exporting Countries (OPEC), Kuwait’s Haitham Al Ghais, said on Tuesday, August 2, 2022, that the organisation would make 600 million Africans who are without electricity a priority in its global energy transition discussions.

Al Ghais made the disclosure at a virtual event where he engaged the Nigerian media on his immediate plans for the oil industry after assuming duty as the new head of the organisation.

“The African continent has over 1.2 billion population, with over 600 people without electricity. There is an ongoing discussion about energy transition, and the voice of the people needs to be heard and taken into consideration and accounted for.

“In the energy transition, there is no one-size-fits-all solution. Everybody’s voice must be represented and everybody must be part of the dialogue, particularly on the African continent,” he declared.

While underscoring the critical role Nigeria plays in OPEC and its pivotal place in the African oil and gas market, he promised to visit Nigeria soon, saying that with the cooperation of Nigeria and other member nations, OPEC would weather the storms in the global oil market.

The OPEC scribe described the ongoing construction of a regional gas pipeline that would convey Nigeria’s gas to Niger, Algeria, and then to Europe as a significant development, stressing, “any assistance to be rendered to the continent must be collectively discussed and agreed on by all stakeholders in OPEC.”

According to him, while OPEC decisions are usually collective, the framework laid in stabilising the global oil industry by Barkindo at the organisation would not be abandoned.

He said, “In OPEC, the direction is dictated by market conditions, which is what unites OPEC and the wider group of OPEC+, to do whatever is necessary to maintain the market balance.

“Healthy state of the market, which is a balance between supply and demand, is to the benefit of not only the oil producing, but also the oil consuming countries, and the wider global economy.

“I will maintain this course and direction. It is not only me personally, it is all the organisations within OPEC member countries and the wider alliance of the OPEC+ who are interested in maintaining what the late Barkindo embarked on in 2016.”

Al Ghais’ stance on 600 million Africans would lessen concerns of energy poverty since global funders and banking institutions have started narrowing their interventions to clean energy.

“This is a good development considering the fact that the World Bank and some other global funders are already narrowing their funding options to clean energy. In the new Petroleum Industry Act, there is a space for renewable energy, and I believe the government would engage them properly as we are gradually transitioning in our oil and gas sector,” the Partner, Zera Advisory and Consulting and former Chairman of the Nigeria Society of Petroleum Engineers, Joe Nwakwue, told THE ICIR.

Al Ghais paid an exceptional tribute to his predecessor, Mohammed Sanusi Barkindo, who died on July 5, 2022 while on a visit to Nigeria.

He explained that while the legacies of the late Barkindo would continue to be upheld, members of OPEC would collectively determine the next set of decisions by the body.

The new OPEC secretary-general had been unanimously picked by member nations in January and was already in waiting to succeed Barkindo before the death of the Nigerian-born global oil and gas leader.