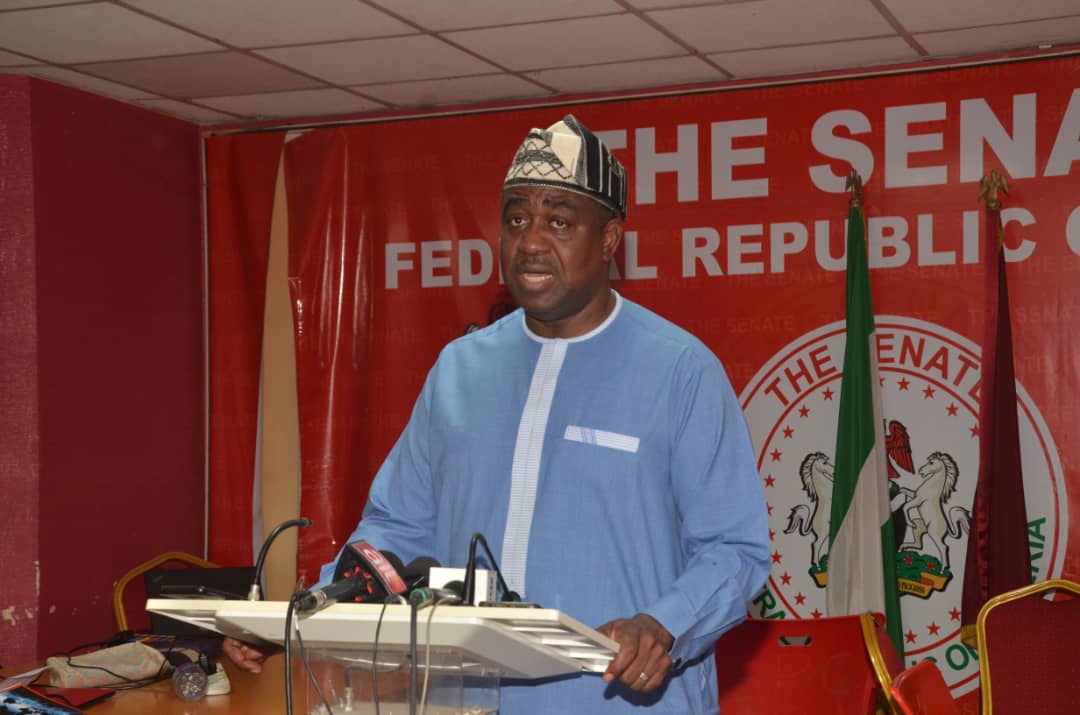 The Senate today passed the Electricity Bill 2022, which is expected to facilitate the unlocking of power privatisation benefits.

The bill’s passage was sequel to the consideration of a report by the Senate committee on Power.

The chairman of the committee, Senator Gabriel Suswam (PDP Benue North East) explained in his presentation that the bill sought to, among other objectives, provide an ideal legal and institutional framework to leverage on the modest gains of the privatisation phase of the electricity power sector in Nigeria.

Electricity consumers should not purchase, repair transformers, others – FCCPC

We have not approved new electricity tariff – NERC

According to the lawmaker, the piece of legislation would “reinvigorate the institutional framework for the reform of the Nigerian electricity supply industry (NESI) initiated and being implemented by the Federal Government.”

He opined that the provisions of the bill would promote policies and regulatory measures that would ensure the expansion of power transmission networks in Nigeria in order to address any imbalance in the existing transmission infrastructure.

Suswam also noted that the bill would stimulate policy and regulatory measures to scale up efficient power generation, transmission and distribution capabilities of the sector, as well as address technological limitations and outdated infrastructure that had been responsible for value-chain losses.

The Senate President, Ahmad Lawan, sought, midway through consideration of the bill, to know the role and operational capacity of banks that had taken over distribution companies (discos) indebted to them.

Responding, Senator Suswam explained that the take-over of entities (Discos) by banks was duly carried out in collaboration with the Nigerian Electricity Regulatory Commission (NERC) and Bureau of Public Enterprise (BPE).

According to him, there was a transitional process put in place during the take-over of the Abuja Electricity Distribution Company (AEDC) by the United Bank for Africa (UBA) to ensure efficiency in service delivery.

He noted that such transitional process usually involved the invitation of new investors to scale up generation and distribution capacities.

He disclosed that the Federal government had disbursed $100 million to Siemens to kickstart transmission in the distribution end of the power sector.