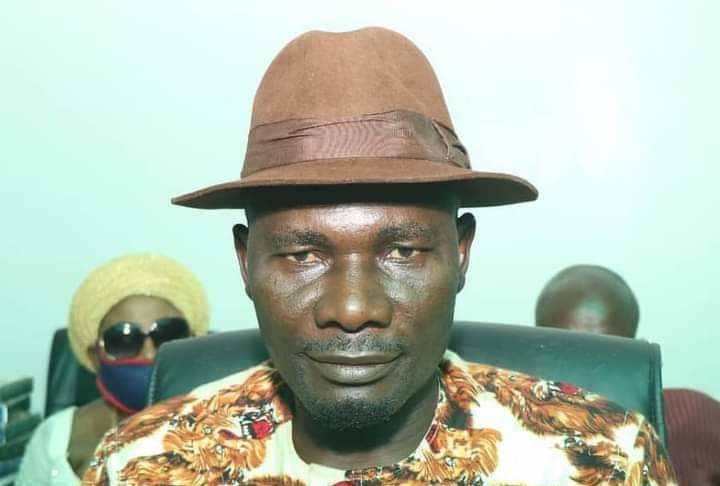 2023: I will give sense of belonging to every religious, ethnic group — Atiku

THE Police in Bayelsa have confirmed the kidnap of Bayelsa State Commissioner for Industry, Federal Otokito.

He was kidnapped on Thursday night at Otuokpoti in Ogbia Local Government Area of the state.

Confirming the incident to The ICIR, Police Public Relations Officer in Bayelsa State Asinim Butswat   said the Police had intensified efforts to arrest the suspects and rescue the kidnapped victim.

Gunmen suspected to be kidnappers abducted Federal Otokito at his residence in Otuokpoti, a riverine community in Ogbia Local Government Area Bayelsa State.

Preliminary investigation reveals that the kidnappers stormed his residence on January 20, 2022 at about 11 p.m. and whisked him away in a waiting speedboat to an unknown destination.

The command said an investigation was ongoing and the victim would soon be rescued.

This is coming a few days after some unknown gunmen in the late hours of Sunday invaded the official residence of  Bayelsa State Commissioner for Water Resources Nengi Talbot and abducted his six-year-old son, Antonio.

The Police confirmed the abduction at about 10:30 p.m. on Sunday at the Commissioners’ Quarters in  Opolo axis of Yenagoa, the state capital.

THE Minister of Transportation, Rotimi Amaechi, has stated that he would follow President Muhammadu...

FOLLOWING the report on 'How pastor who charges N310,000, keeps dozens of Nigerians in...

THE Christian Association of Nigeria (CAN) has called for peaceful, nationwide protests over the...
Advertisement

Chat us on WhatsApp
Advertisement
Previous articleI have been blocked from seeing Buhari, says Ortom
Next articleDrug importation: I uncovered N13.42m in defendant’s account – Witness