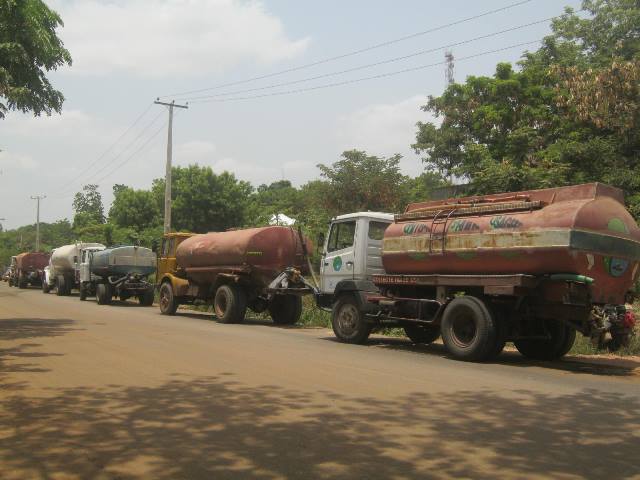 RESIDENTS of Bida town in Niger State have lamented the continued blockade of major roads leading to the town by tanker drivers protesting the deplorable state of Federal Government roads connecting the state to other parts of the country.

The drivers had embarked on the protest last Thursday. Among several of their demands is the opening of the Bida-Minna Road by the state government.

However, several residents of the state have objected to the drivers’ demands due to the adverse effects heavy-duty vehicles would have on the road.

A resident of Bida Usman Suleiman said the protest was worrisome, noting that the drivers’ action had paralysed economic activities in the area.

He insisted that the Minna-Bida Road should not be opened for the trailer drivers because of the adverse effects such would have on the road.

Sulieman blamed the Federal Government for abandoning the dilapidated road for too long.

Another resident Saidu Isah expressed sadness over the development as he decried the effect of their action on the masses.

He called for dialogue among stakeholders to address the issue to avoid the situation from deteriorating into confrontation.

In a statement, the National Youth Council of Nigeria (Niger State) and the Coalition of Civil Society Organisations lamented the drivers’ action.

The group noted that the action had brought hardship and uncertainty to motorists plying the road.

It further gave a 48-hour ultimatum to drivers to vacate the road or face mass civil action.

The Niger State Commissioner for Works and Infrastructural Development Mamman Musa had said the state would not open the road except the ongoing rehabilitation work on it was completed.