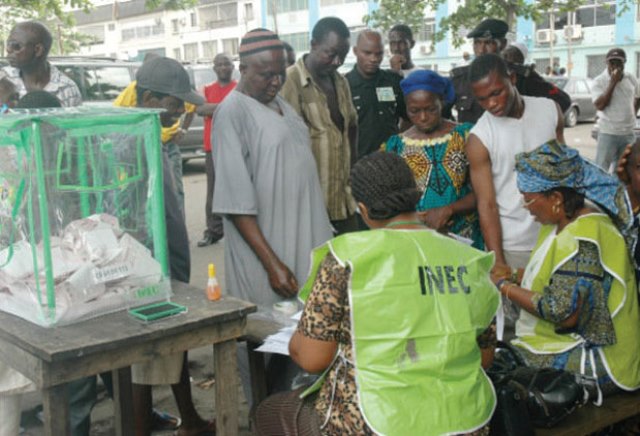 As part of efforts to ensure the success of Saturday’s legislative elections in Rivers State, the Independent National Electoral Commission, INEC, will deploy a total of 10, 294 officers for the conduct of the election.

This was contained in a statement issued by the Deputy Director, Voter Education and Publicity of INEC, Nick Dazang.

The constituencies where the election is scheduled to hold are Rivers East, Rivers West and Rivers South-East senatorial districts.

The INEC spokesman recalled that the rerun election was originally scheduled for March 19, 2016 but was suspended due to violence.

He explained further that the suspended exercise was also characterised by “returns made under duress by those not authorized to do so; collation made without validation; voting concluded without collation; disruption of voting, and no voting at all in some areas.”

Dazang added, however, that the elections had been concluded in some of the constituencies, results declared and winners returned by the respective returning officers before the process was suspended.