Russia-Ukraine crisis: Here are some journalism resources for tracking events

AMID the ongoing crisis in Ukraine, misinformation and misleading articles are being circulated on social media platforms, especially Twitter, as an amplification tool to pass on false information.

Here are some resources to enable people receive reliable information.

The Financial Times has dropped its paywall on the Ukraine coverage.

Sweden’s Svenska Dagbladet has dropped the paywall on its live coverage.

The international investigative journalism collective Bellingcat is maintaining a fact-checking spreadsheet of dubious and debunked claims from the Ukraine frontlines, noting, “Many of the more dramatic claims aired by Russian state media or pro-separatist channels of Ukrainian aggression in recent days appear to have little truth to them. On the contrary, some videos appear to be flagrant attempts at disinformation.”

Trying to: stop Ukrainians fighting, keep them from getting support. 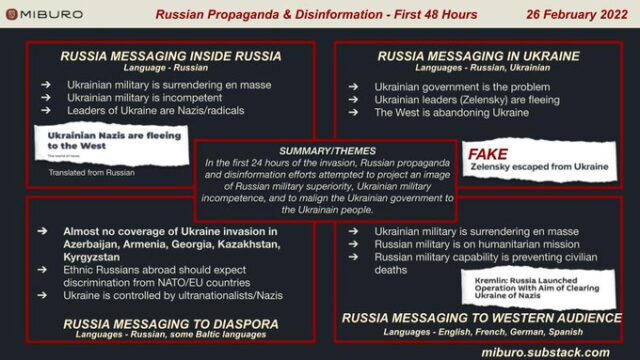 Kayleen Devlin and Olga Robinson of the BBC’s disinformation monitoring unit looked at some of the techniques Russia is using to try to spread pro-Kremlin media narratives.

Lytvynenko wrote for The Atlantic about watching a Reuters Livestream of Kyiv’s Maidan Square.

“The stream of Maidan is different from all the noise. Nothing’s fake here; there’s no algorithm; and once I hide the live chat, there isn’t even a conversation to parse.

“It’s not a green screen against which TV pundits discuss Russia’s next move. The Livestream is not trying to convince me of anything; it’s just showing me things as they are.”

Datawrapper’s Lisa Charlotte Muth has created a list of maps from graphics reporters that are reliable. 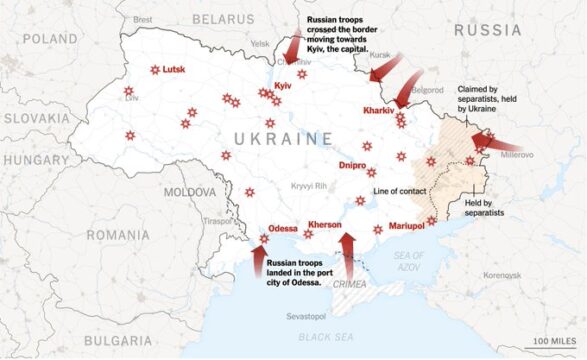 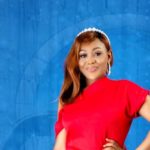 Blessing Otoibhi is a Multimedia Journalist and Anchor host for the News in 60 seconds at The International Center For Investigative Reporting. You can shoot her a mail via Botoibhi@icirnigeria.org or connect on Twitter @B_otoibhi