SARS officers detained me for 73 days, now threatening me for speaking up, man tells Kwara panel of inquiry


THERE was a mild drama at the inaugural hearing of the  Kwara panel of inquiry on Monday, when a petitioner alleges threat to his life.

Shuaib Jawondo, who was the first petitioner to appear before the 10-man panel headed by retired justice Babatunde Garba said his life is being threatened by some unknown persons due to the complaints he submitted against the disbanded Special Anti Robbery Squad (SARS).

Jawondo, who recounted how he was arrested over alleged possession of a firearm two years ago claimed his counsel withdrew from the hearing because he has been receiving threats to his life.

He said he saw hell while being illegally detained for seventy-three days by the SARS officers.

“They arrested me in Ilorin because of politics but lied that I was carrying a gun. They collected my vehicle and refused to release it back to me,” says Jawondo. 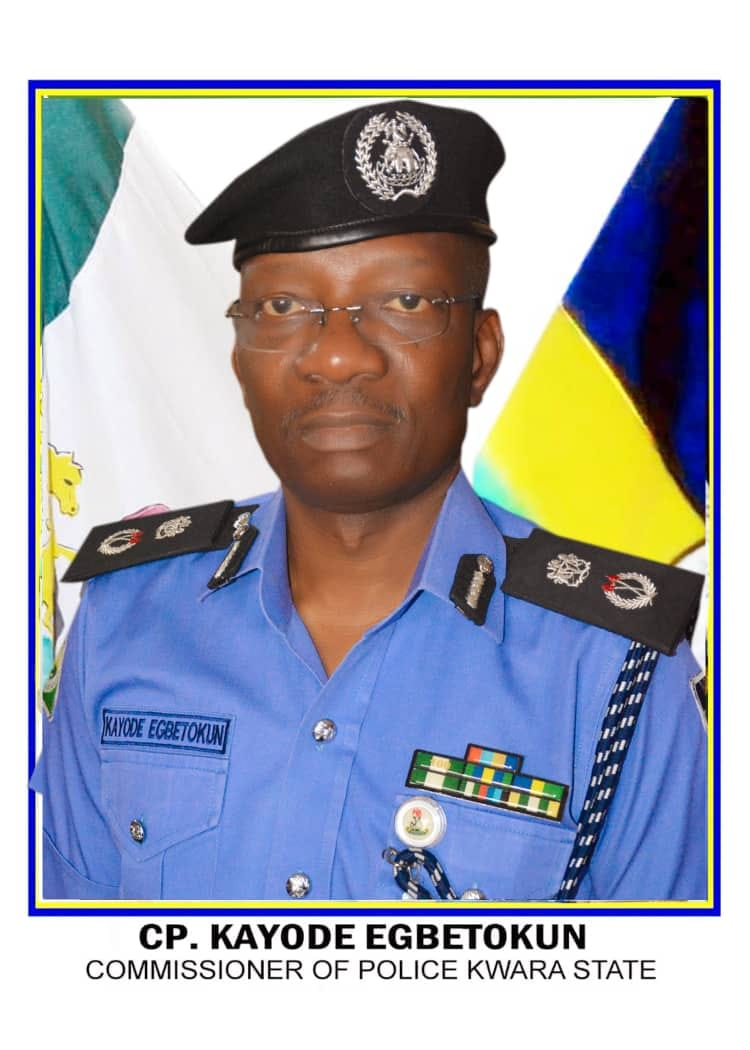 “They are telling me that if I should go to any court or lawyer, they are going to kill me.

“I’m old enough, I’m ready to die. As I am here before you, I know they are going to trace me but I am no more afraid of them,” Jawondo narrated.

He also stated that they are threatening his lawyer who helped him with the petition he submitted to the panel, adding that it was the reason why the lawyer refused to show up.

“My lawyer was the one that helped me to write the petition, but he cannot come here to explain everything because they are threatening him not to appear.

“I have evidence to prove to you that my lawyer sent a voice message that some officers are threatening him not to appear, I can show it to you,”

” If nothing should come out of here, I’m ready to die. I have suffered enough, my wife, children and family all suffered.”

Another petitioner, Ganiyu Ishola, who was arrested in 2012 said he was illegally detained for eighty-nine days, adding that it worsened his health status, of which he had surgery to correct the deformation.

“The deterioration of my health is as a result of their action after I was illegally incarcerated for eighty-nine days of my life. My health got worsened. I just finished surgery a month ago due to a broken spine I sustained from their continuous beating. My lawyer would soon join me,” he announced.

Meanwhile, the state police command’s counsel, DSP Adekunle Iwaloye, said the command has not been able to respond to the petition because of administrative bureaucracy, stating that the officer mentioned in the petition, Peter Alabi, died some years ago.

Iwaloye while responding to the allegation raised by Mr. Jawondo urged the chairman of the panel to ensure the alleged threat to his life is duly investigated, stating that the allegation cannot be sweep under the carpet.

“The allegation that a counsel is being threatened should be looked into. I am making an application that should form part of the proceeding. Respectfully, we will forward our application to this sitting regarding the allegation.”

Earlier at the hearing, the chairman of the panel explained that the hearing is a rollover of the petitions received between October 26 and November 8, 2020, stating that proper hearing of the complaints would begin on Wednesday.

Justice Garba said, “The general public is hereby informed that those to appear include all those who have earlier submitted memoranda and those willing to give oral complaints on police brutality, human rights abuses and extra-judicial killings.”

Meanwhile, the chairman of Nigeria Bar Association (NBA), Ilorin Branch, Abdulganiyu Bello, said the association would be offering petitioners who could not acquire the service of a lawyer a free legal representation throughout the hearing.

Out of the 18 petitions, 12 were assessed and adjourned to a later date due to delay from the State police command to respond to some complaints.

The chairman of the panel, therefore, adjourned the proper hearing of the petition till Wednesday, 18th of November.