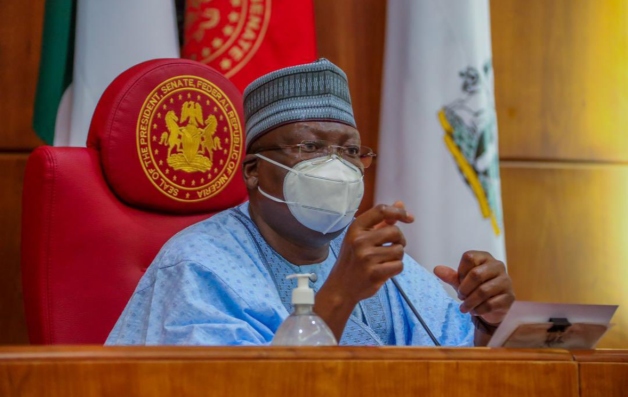 DESPITE public concerns on Nigeria’s rising debts, the Senate has approved fresh external loans of $1.5 billion and €995 million for the Federal Government.

The loans were approved by the lawmakers after considering the report of Clifford Ordia-led committee on local and foreign debts during Wednesday’s plenary session.

The €995m loan is meant for agricultural mechanisation across the 774 LGAs while the $1.5bn loans will be used to fund critical infrastructure in the aftermath of the COVID-19 pandemic across the 36 states and the Federal Capital Territory (FCT).

This is coming a week after Edo State Governor Godwin Obaseki expressed concerns about the country’s rising public debts.

The Nigerian economy is in dire straits. Oil price has hit over $60 per barrel, but the country is wasting its market gains on petrol subsidy which gulps N120 billion every month.

“We may be eating up the future with the way we are going. For some of us, we cannot say this enough. This is not the way to go. Most often, I wonder what the Nigerian Labour Congress wants to achieve in the way and manner they tread with the government on the subsidy issue. We cannot keep making economic decision political all the time You can see the way we’re struggling to pull this through.” Chairman of Major Oil Marketers Association of Nigeria Adetunji Oyebanji told the ICIR  on Tuesday.

Nigeria’s inflation rate rose to 17.33 per cent in February 2021, from 16.47 per cent recorded in the previous month. This represents the highest inflation rate recorded in four years. Unemployment reached 33 per cent in the last quarter of 2020, putting the country among the highest in the world. States are struggling to pay salaries and even the Nigerian National Petroleum Corporation (NNPC) cannot meet its cash-call obligations to international oil companies (IOCs).