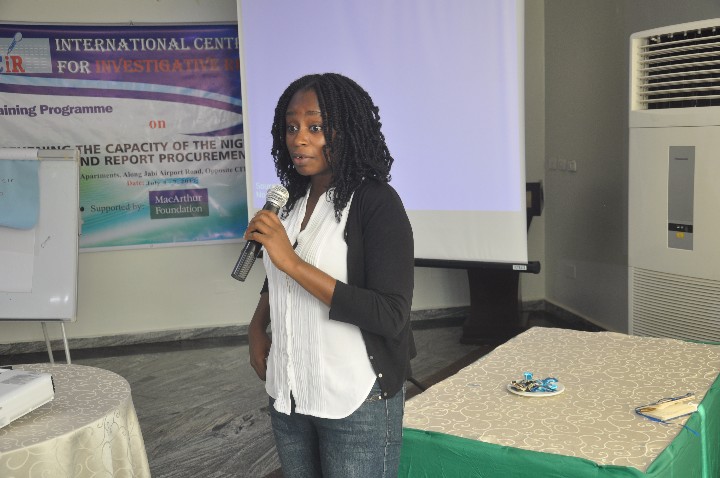 Despite the passage of Freedom of Information (FOI) Act by the National Assembly six years ago, Nigerian security institutions are still hoarding information relating to procurement process, the Public and Private Development Center (PPDC) has said.

According to the 2017 FOI compliance ranking for security sector organisations conducted by PPDC, only the Police Service Commission and Nigeria Security and Civil Defence Corps (NSCDC) complied with the FOI Act, 2011 benchmarks.

Speaking at the third edition of the ranking, Seember Nyager, Executive Director of PPDC, explained that the ranking was based on an assessment of levels of access to procurement related information from the 12 security sector institutions.

She said the ranking, since 2014 has been used extensively for advocacy and has contributed immensely to the responsiveness of public institutions to FOI requests.

“The FOI rankings build on two previous editions of annual rankings. This is the aim of the rankings; that procurement related information would be liberated and made as coherent as possible; and in a way that enables increased efficiency in public service delivery.”

In the public institutions category, 163 of the 166 institutions assessed were not complying with the FOI Act, 2011 requirement for disclosure of procurement plans, processes and public expenditure.

Chat us on WhatsApp
Advertisement
Previous articleBiafra agitation is a case of sour grapes and bad sportsmanship, says Jigawa governor
Next articleScores injured in stampede during Nigeria-Zambia match