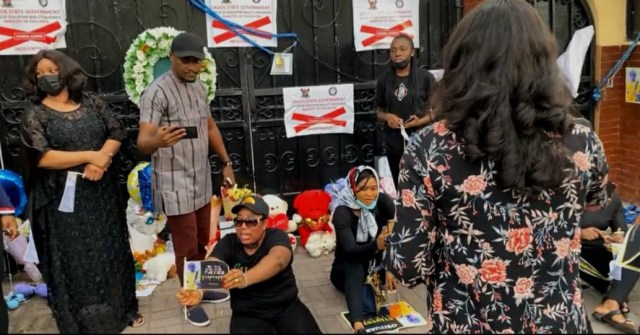 PROTESTERS, primarily women, gathered in front of Dowen College, Lekki, Lagos, on Wednesday morning in protest against the death of 12-year-old Sylvester Oromoni.

In the video of the protest on BBC News Pidgin, the group called on the Lagos State Government to withdraw the school’s registration without further delay.

A spokesperson for the group,  who was not identified, also decried the state government’s attitude to issues, especially the safety of students in public and private schools. 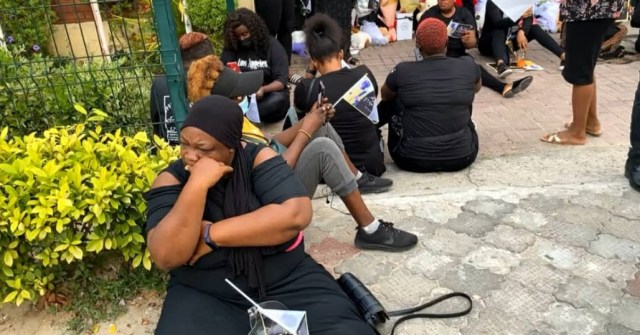 The Lagos police command, on Tuesday, arrested three students of Dowen College in connection to the death of Sylvester Oromoni Jnr.

Lagos Commissioner of Police Hakeem Odumosu also confirmed that three out of the five students allegedly involved in the incident were already in custody, while two were at large.

Sylvester Oromoni was rumoured to have been attacked by ‘some of his senior colleagues’ for refusing to join a cult group. Late Sylvester Oromoni allegedly mentioned five senior students of Dowen College as responsible for the injuries he sustained when he was attacked at the college. He reportedly sustained internal injuries that led to his death on November 30, 2021.

The Lagos State government has since shut down the school while the Police are investigating the matter.