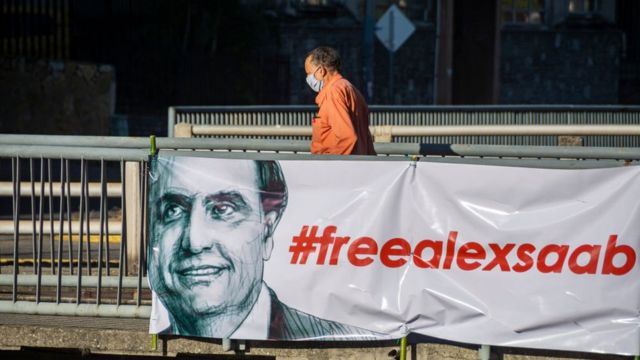 TWITTER has suspended the accounts of some Nigerian influencers  for canvassing the release of an arrested Colombian businessman Alex Saab.

The suspension of the accounts was said to be connected to the “coordinated and politically motivated Twitter posts in relation to a Colombian businessman, Alex Saab.” 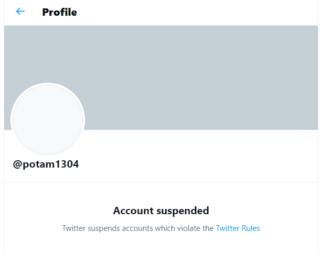 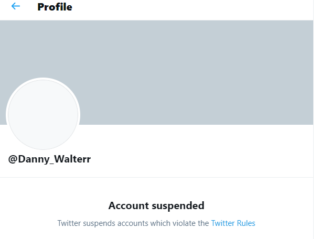 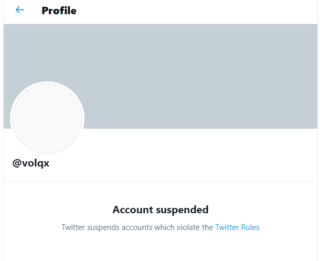 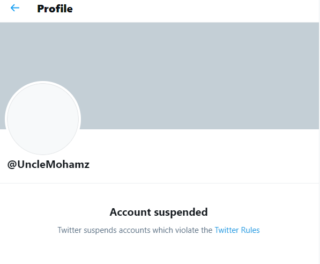 Some Nigerians said on Tuesday that the suspension of the accounts was due to a sponsored trend seeking the release of Saab from detention.

A report published by the Financial Times quoted an intelligence analysis to have found that fake Twitter accounts were being used to sway public opinion and stop authorities in the West African islands of Cape Verde from extraditing Saab to the US.

“The Maduro regime, and/ or its proxies (witting or unwitting), are involved in a coordinated campaign to influence both the government of Cabo Verde and its population to obstruct Alex Saab’s extradition,” the report read in part.

The intelligence report also stated that the 547,000 tweets related to Saab’s case were published in Africa and South America from October 2020 to February 2021.

Tweets in support of Saab were said to have increased due to emerging posts, mostly published in Nigeria since January 2021.

Who is Alex Saab?

Saab, an ally to Nicolas Maduro, the Venezuelan president, was arrested by Cape Verde’s security operatives and Interpol earlier in June 2020 when his private jet had a stopover inside the Cape Verdean territory.

He was on his way to Iran for a humanitarian mission on behalf of the Venezuelan government before his arrest.

Since his arrest, Saab has been kept in Cape Verde’s government detention while political and legal struggles linger over who would take custody of the businessman between American and Venezuelan governments.

His lead counsels  Femi Falana, Jose M.P. Monteiro, Rutsel S. J Martha and Baltasar R. Garzon had filed a case against the Cape Verdian government at Economic Community of West African States (ECOWAS) court challenging the move to extradite their client Saab to the US despite being a diplomat.

After months of legal battle, the ECOWAS court, on March 15, 2021 ruled that Saab’s extradition to the US be stopped while a compensation of $200,000 be paid to him.

However, the Cape Verdean Supreme Court has authorised the extradition of Saab to the United States of America.