With just N1,000, you can help Destiny Trust send 100 homeless children to school 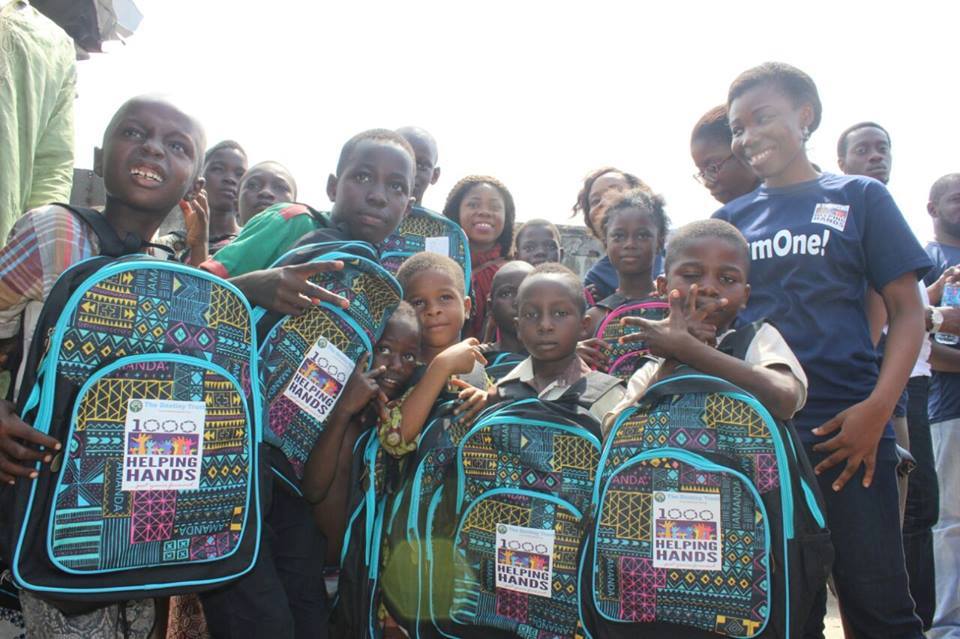 Destiny Trust, a social intervention providing education, rehabilitation and empowerment to homeless children, has launched a crowdfunding campaign tagged ‘1000HelpingHands’ to raise money to put 100 out-of-school and homeless children to school in the next academic session.

According to a statement released by Bukky Shaba, Campaign Coordinator, on Tuesday, proceeds of the crowdfunding will also be used to support the feeding, healthcare and education of rehabilitated homeless children who are under the Trust’s continuing care and supervision at its residential learning and rehabilitation centre in  Ibeju-Lekki, Lagos

The Trust urged the public to give as little as N1,000 this one time so that the kids in its care and up to 100 others still on the streets can go to school in September.

According to Shaba, in the last one year, the centre has provided shelter to up to 20 children, served as a community centre to children in its host community who come in for afterschool assistance and served about 32,850 meals to both resident children and visiting children.

She explained that 1000 Helping Hands is symbolic for having as many people as possible give towards an important cause of safeguarding the future of kids who otherwise might become a menace to the society. 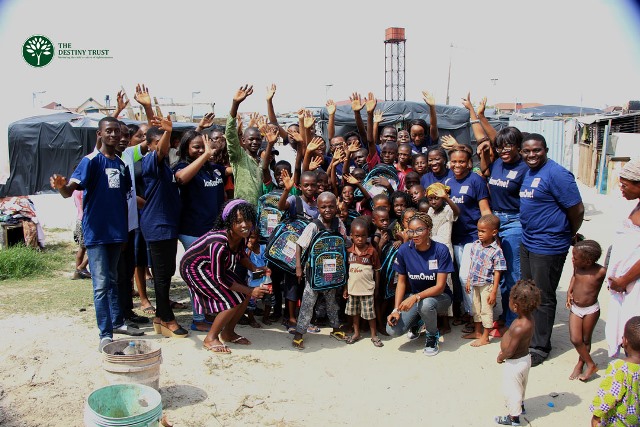 In the 2016 round of the fundraising, the Trust raised a total sum of N1,972,379 from donors mainly on social media channels.

“Although this was a significant shortfall in the funding target, donors in the 2016 round enabled the Trust’s intervention which benefitted 100 children comprising of children who were newly enrolled in school and others who were assisted to go back to school,” she said.

“They were indigent pupils who only required minimal financial support to buy uniforms, school bags and writing materials to go back to school and benefit from the government’s free education programme.

“The Trust also upgraded school facilities and expanded classroom capacity at the Lagos Model School, Marwa which accommodated a majority of the beneficiaries.”

Shaba explained that the 2017 fundraising would help the organisation to bring value to the lives of the vulnerable children.

“We are building a community of 1000 good citizens who will commit to giving at least N1,000 monthly for a period of one year,” she said. From our experience, little acts of kindness in this manner can make a big difference in securing the future of the children.”

Donors can also use a safe and convenient online payment platform following the link, www.paystack.com/pay/1000Hands

It commenced its activities on August 11, 2012 with an initiative tagged ‘The Kuramo Intervention Project’ —  a specific intervention targeted at providing education, healthcare, food, shelter and guidance to homeless children at Kuramo Beach and Bar Beach.